The Backstop Will Never Be Resolved - Forex News by FX Leaders 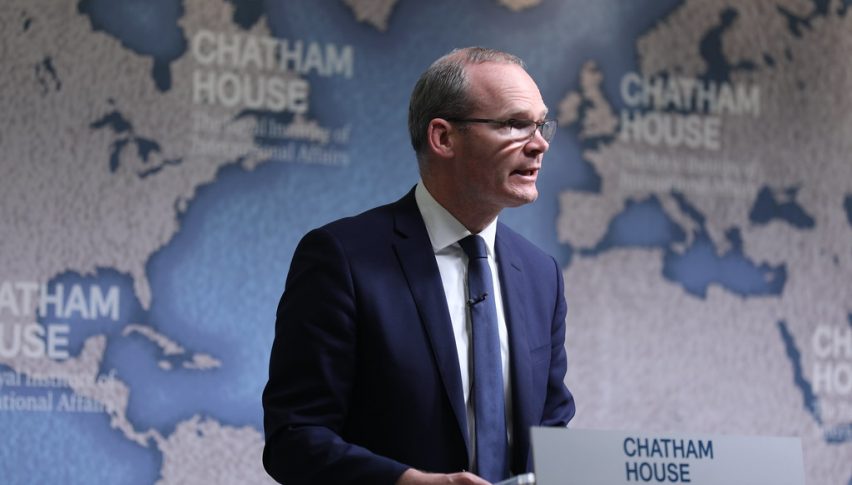 The Backstop Will Never Be Resolved

Until recently, the UK seemed to be heading out of the EU without a deal, as the UK prime minister Boris Johnson stated. But, the UK opposition and some of the Tory MPs voted to make that illegal last week. As a result, the GBP has turned bullish on hopes of another Brexit extension, but everything points to a no-deal Brexit scenario.

The Irish foreign minister Simon Coveney made some comments on the Irish backstop issue, which show that this issue will never be resolved. Below are his comments:

Yes, the ‘mood music’ has improved. We know that, that’s why the GBP has rallied in recent weeks. But, Brexit remains where it has been all along. No solution on the Irish backstop, so no Brexit deal. The GBP has turned bearish on these comments and has lost around 60 pips.