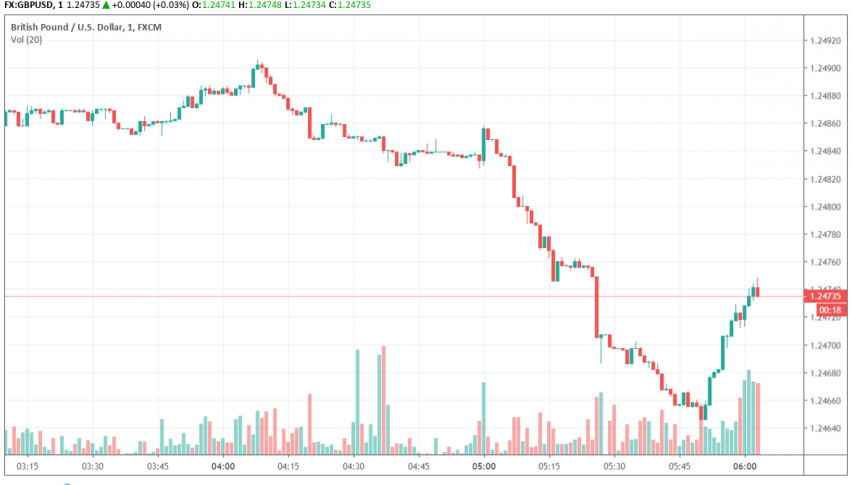 At the start of a fresh trading week, the Pound is trading somewhat steady against the US dollar as markets wait for developments towards a Brexit deal. At the time of writing, GBP/USD is trading at around 1.247.

Markets are eagerly waiting to see what UK PM Boris Johnson will have to offer as he heads to New York to attend the UN General Assembly this week. There are expectations that he will meet all key stakeholders from the EU on the sidelines and try to work out a new deal with alternatives to the existing Irish backstop.

On Friday, the Pound had slid lower after a brief spike above the 1.25 level after Ireland’s foreign minister cautioned that the UK and EU were still a long way from finalizing a new Brexit deal. Meanwhile, even as Johnson tries to negotiate a new deal, a UK Supreme Court is due to rule on whether he broke the law by proroguing the Parliament till mid-October, which could cause more political turmoil in Britain.