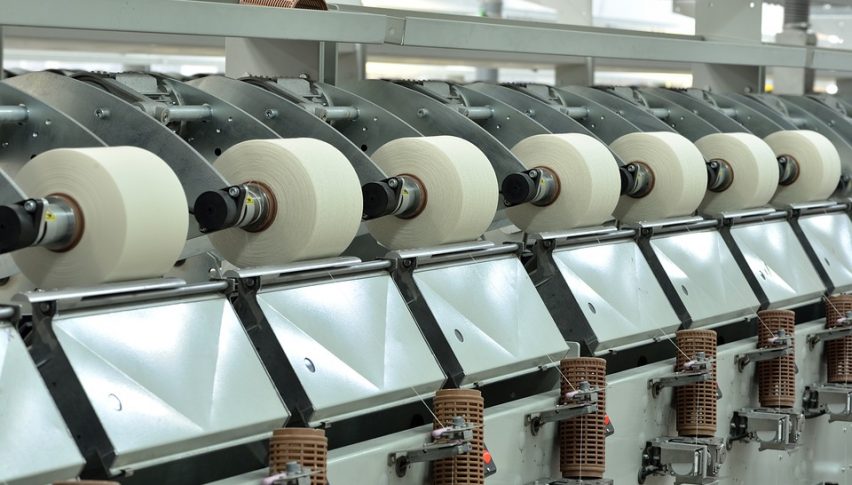 November’s figures showed the fastest pace of growth on a monthly basis ever recorded and also marked the first gain in core machinery orders since June 2019. An increase in orders for railway cars, transport equipment and thermal hydraulic motors helped boost November’s data.

Economists had expected a 3.2% MoM gain in core machinery orders after it registered a 6% decline during October. November’s gains not only beat economists’ forecast but more than made up for October’s losses as well.

Strong capital spending is likely to be a strong support for the Japanese economy, especially in Q2 and Q3 2019, in the face of weak domestic and overseas demand, driven by the continued US-China trade war. Japan’s economy is likely to face more headwinds following the hike in national sales tax which was implemented in October, which further dented household spending.