How Will the Coronavirus Outbreak Affect China’s GDP? - Forex News by FX Leaders 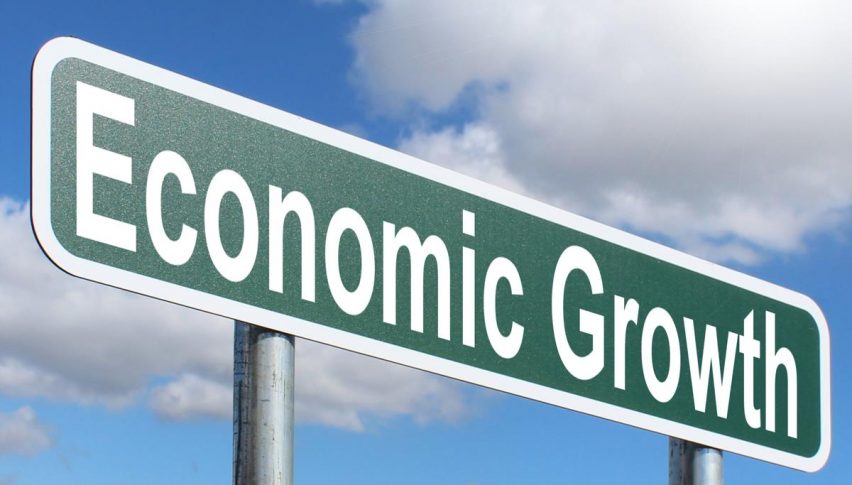 How Will the Coronavirus Outbreak Affect China’s GDP?

According to a Chinese government think tank, the coronavirus outbreak could cause a reduction in China’s GDP by as much as 1% this year. The findings were shared by vice chair of the National Institute for Finance and Development, Zeng Gang, who drew parallels with the 2002-03 SARS epidemic which cost China a decline of 2% in GDP in one quarter alone.

In his published commentary, Zeng states, “At present, according to different scenario assumptions, researchers expect the negative impact of the epidemic on full-year GDP growth to be in the range of 0.2% to 1%.” Zeng also expressed optimism that if the government were able to contain the spread of the virus effectively, it may not have as severe an impact on long-term economic growth.

Small companies could be especially affected and could file for bankruptcies, resulting in a rise in unemployment levels during Q1 2020. Although, China’s president Xi Jinping has assured markets with his remarks that the government will take all necessary measures to prevent large scale layoffs by companies.

Citi’s analysts have also revised their growth forecasts for China lower, from 4.8% to 3.6% in Q1 2020 and from 5.5% to 5.3% for the entire year. This is based on an assumption that China will successfully be able to contain the spread of the virus by the end of this quarter.