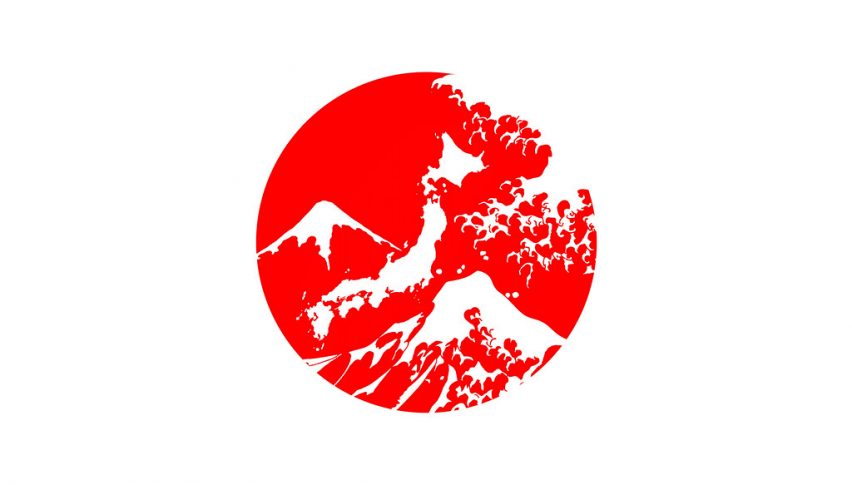 A recent Reuters poll indicates that the Japanese economy is expected to experience a severe recession this year, with the contraction expected to continue at least into Q2 2020 as well. Japan had experienced an unexpected contraction in its economy during Q4 2019, which is expected to deepen into the next quarter due to coronavirus.

Amid the rising likelihood of a recession, almost 80% of economists polled expect the BOJ to resort to further easing measures, possibly as soon as this month itself. The pandemic has forced the Japanese government to declare a state of emergency, even as key sectors like manufacturing and tourism as well as consumer confidence get affected severely due to the shutdowns.

The slight hope that the economy had in the form of the Tokyo Olympics also faded after the IOC decided to postpone the event until next year. For now, Japanese PM Shinzo Abe has announced massive fiscal stimulus efforts worth around 20% of GDP to offset the economic impact of the pandemic.

Remaining Long on the USD, As US Services Remain Robust
1 day ago
Still Keeping the Bullish Bias for USD/JPY - Buy Signal
USD/JPY still remaining bullish, so we decided to open another buys signal here
1 week ago