Can Unemployment Claims Remain High If Everyone Is Out of Work Already? - Forex News by FX Leaders 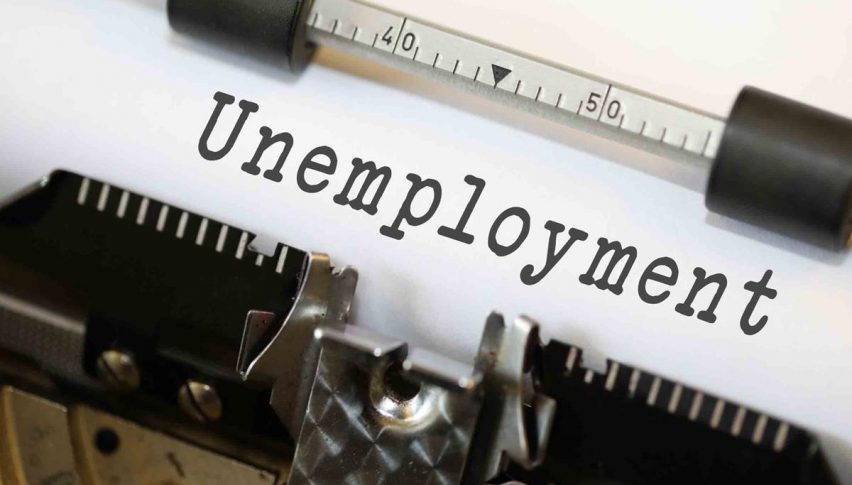 Can Unemployment Claims Remain High If Everyone Is Out of Work Already?

The unemployment claims report became very important during the financial crisis in 2008 and in the following years, during the aftermath, as claims increased considerably. During an economic crisis jobs is the main indicator of how the economy is doing,because other measures such as inflation don’t really show the real situation.

But as coronavirus broke out and everyone was forced to lock themselves in their homes, unemployment claims surged and everyone turned their attention at this indicator again. They peaked at around 6.6 million each week in the last two weeks of March like we have never seen before. They have cooled off somewhat since then, although only slightly and still remain pretty high at around 30 million in total.

Continuing claims have also fallen by around 1,500K, but does the decline in unemployment claims show a clear picture? That actually doesn’t mean that people have been returning back to work or finding new jobs, but more likely that the number of Americans in work has already been declined. If we reach a point when everyone is unemployed, then there will be no one left to be eligible to claim for unemployment, since they have fallen in that pit already.

Although, as the US economy will start to re-open now, this indicator will still show how the recovery will be going. If the number of unemployment claims remains pretty high when the US reopens, then that would mean that a lot of businesses have bankrupted during this period. I hope that’s not the case, but it will be a difficult recover.