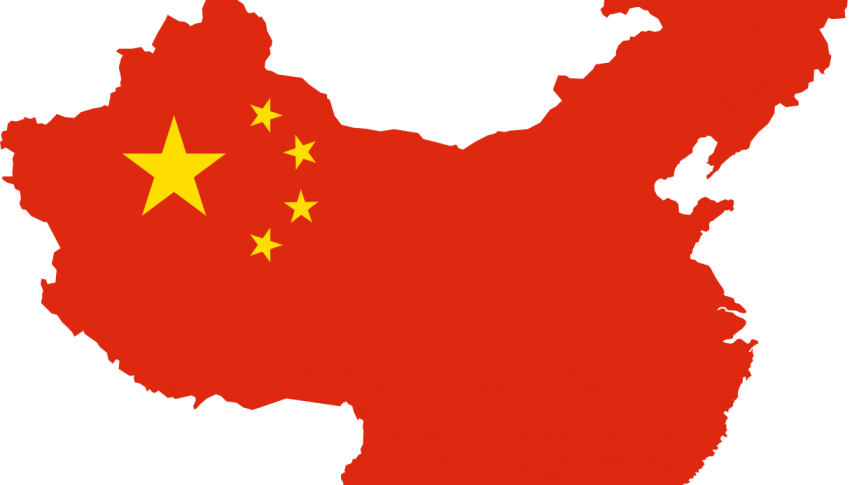 Even as the possibility of rising tensions between the US and China keep markets on edge, a recent report on The Times reveals that UK PM Boris Johnson is also exploring ways to reduce his country’s dependence on China for important medical supplies and other strategic imports. Johnson has tasked civil servants under the leadership of Dominic Raab with drawing up plans as part of an initiative titled ‘Project Defend’ towards this move.

The project will serve to identify key areas of economic vulnerabilities for Britain which are exposed to potentially hostile foreign governments and which threaten national security. The development will also enable Britain to diversify its supply chains to avoid being dependent entirely on one single nation, especially for non-food essential items.

By doing so, Britain joins the US and several other countries who are trying to demand greater accountability from China towards the global coronavirus pandemic. The US has repeatedly alleged that China deliberately concealed the severity of the initial outbreak, causing the coronavirus to spread all over the world.

The US government is also exploring ways to reduce its supply chain dependencies on China, including offering incentives to American businesses to move their operations out of China and back to the US or to other alternatives locations.