Bitcoin is back above the $12,000 mark after it broke through what has been a big resistance level to date.

We’ve been watching BTC closely over the last few weeks as price has continued to edge higher and higher. In fact, we need to go back to the start of the year to really understand just how far price has recovered. After battling the $10,000 for a long time, price has finally started to make some ground up and as it stands Bitcoin is actually up more than 100% since mid-March.

What we are seeing is that the price of Bitcoin is now closely linked to other risk-on type assets such as US equities. At the same time, there is a school of thought that suggests Bitcoin is also an inflation hedge along with GOLD and this buying interest is investors looking for some safety in that respect.

Nevertheless, the technical patterns have been pointing to a break higher for some time and as we can see on the charts, price has been making a series of higher lows all the way up.

Interestingly, however, it was really ETH that lead the charge higher in my eyes. Price reclaimed that $400 level and has been leading Bitcoin higher.

XRP was strong on the session, but as yet hasn’t really reclaimed the higher, however, LTC is through and making a similar sort of pattern.

Above the $12,000 level is bullish territory now. Bitcoin is clearly seeing some buying demand and since we’ve already seen the halving take place this year, that is another positive sign.

Can Bitcoin reclaim the highs of yesteryear? I’m not sure. But with the resurgence in risk assets, Bitcoin is not looking bad above $12,000. 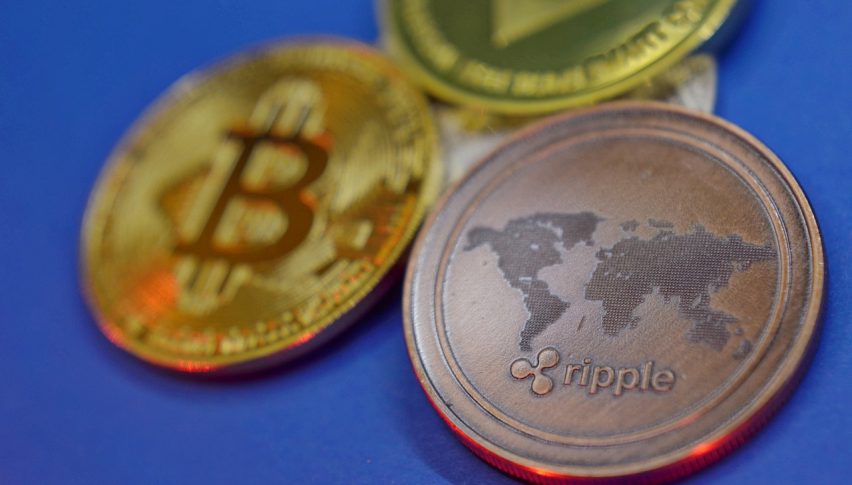 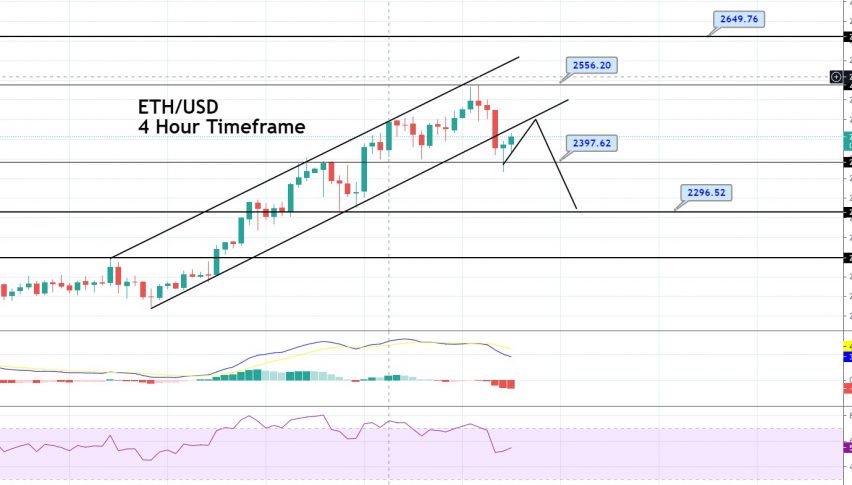