EUR/GBP Reverses Down at the 200 SMA, After BOE’s Haldane Sees the US Housing Market on Fire - Forex News by FX Leaders 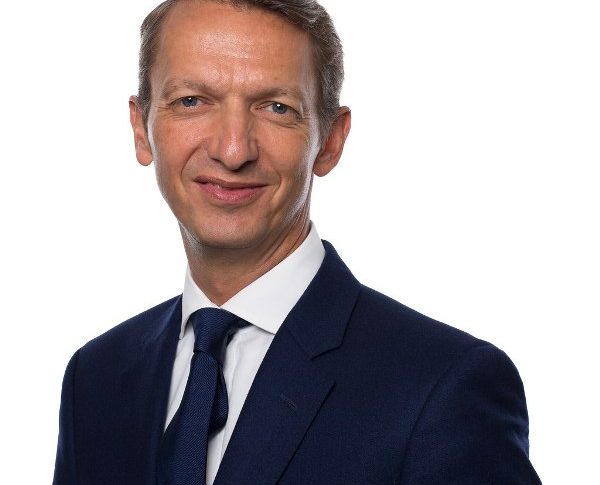 EUR/GBP Reverses Down at the 200 SMA, After BOE’s Haldane Sees the US Housing Market on Fire

EUR/GBP used to be bearish during Q1 of this year, after the EU-UK trade deal in December last year, This pair fell around 7.5 cents but in early April we saw a jump higher. Although, there was no follow through and since then this pair has been trading sideways.

But, the highs have been getting lower, which suggests that there is some selling pressure still. We decided to open a sell forex signal last friday when the price was retracing higher and today it seems like EUR/GBP ended the retrace at the 200 SMA (purple) on the H4 chart, which has turned into resistance it seems.

The comments from the Bank of England member Haldane are pushing the GBP higher, thus sending EUR.GBP lower, after he sees the housing market at a very great shape. Below are his comments, although most are on inequality.

BOE Haldane is speaking at an event on inequality and says:

EUR/GBP
Comments are consistent with a general theme from the Covid crisis.  On housing, it is also reflective of the trend to move at a cities into the suburbs and in some places, the rising costs of building materials which has also help to push a prices.  Covid impacted the young and lower paying workers, while those working at home and with higher paying jobs were able to save more during the crisis.
Check out our free forex signals
Follow the top economic events on FX Leaders economic calendar
Trade better, discover more Forex Trading Strategies
Related Articles