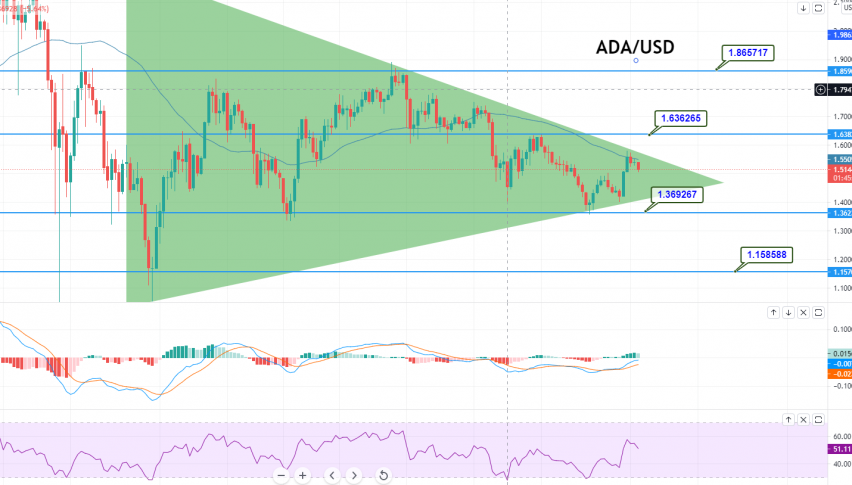 Another important revelation made by co-developers of Cardano, Input Output Hong Kong (IOHK), also added to the value of the ADA/USD over the weekend. The marketing and communication director of IOHK, Tim Harrison, said that Cardano’s Alonzo will now run smart contracts. Harrison explained that it would be as simple as a transaction, as it would create a very basic contract and pass it to the ledger, enabling them to have their first smart contract written against the network.

On the other hand, the co-founder of Ethereum, Anthony Di Lorio, said that he was betting on Cardano and Polkadot. He also revealed that he has invested in both projects, due to their goal-oriented teams. He even said that he was a big fan of both Polkadot and Cardano. He added that analysts have often praised Cardano’s scientific and mathematical roadmap, because its blockchain is popular for its slow, progressive and accurate build-up. This also added to the rising prices of the ADA/USD on Sunday.Meanwhile, the gains in Cardano’s token remained limited for the day, as the US dollar was strong across the board. The US Dollar Index (DXY) rose above the 90.6 level on Friday, amid the sudden jump in US Treasury Yields, which rose after falling for six consecutive sessions. 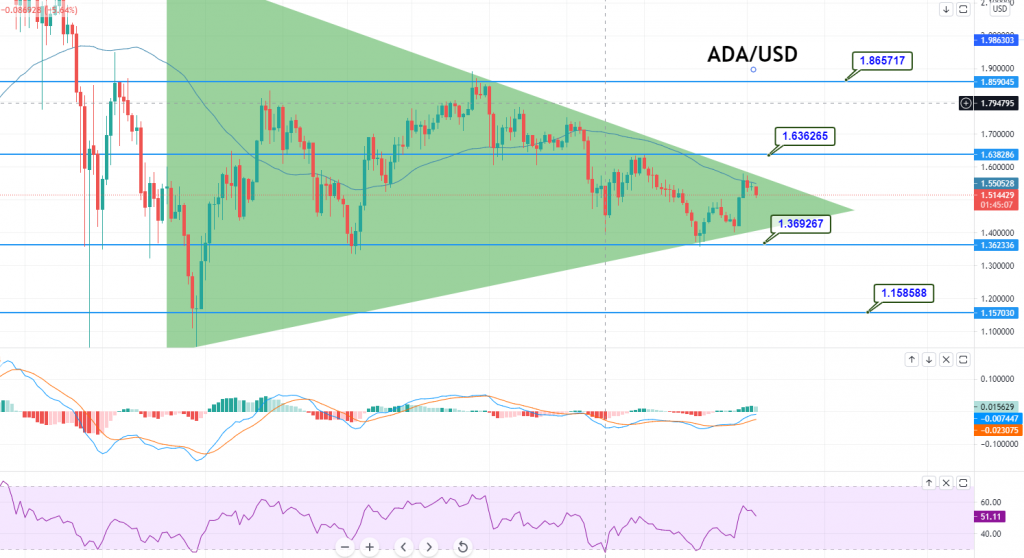 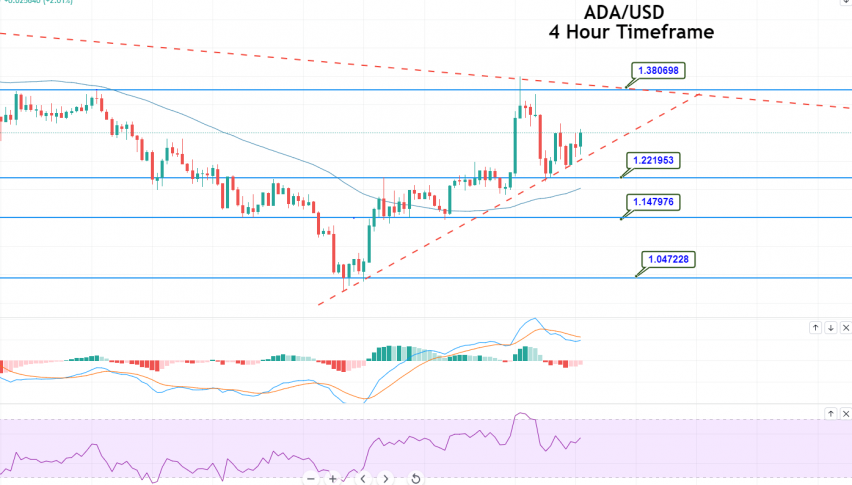 Cardano on a Bullish Run - Who's Up for Another Trade Signal?
1 day ago