The USD is Busy
BUY BTC

Markets and the USD in particular, got a little bit of a shakeup yesterday as the FOMC suggested interest rate rises were on the way.

The latest Fed meeting, saw the board announce that they expected to see two interest rate rises in 2023, which is earlier than previously anticipated, while the level of stimulus will also get wound back at some point. None of this should really be a surprise, given inflation is running hot and the money supply is growing to levels never seen before.

The USD was the big mover on the session and surged higher thanks to the news that interest rate rises are coming. That put the majors under pressure, while also hurting key commodities.

After seeing inflation running rampant in the US at 5.0%, it will be interesting to see what the Eurozone is looking like.

The expectation today is that CPI is sitting around 2.0% which is an increase on the prior, but there is a chance we will see an even higher print, which will then put the focus back on the ECB.

In the US, we get the latest jobless claims data, which does continue to head in the right direction.

The FX Leaders Team hit 3 winners from 7 trades as we closed out a number of open positions on the back of the USD making a sharp move.

XRP was weaker yesterday and as we can see price is still holding the descending triangle pattern closely. 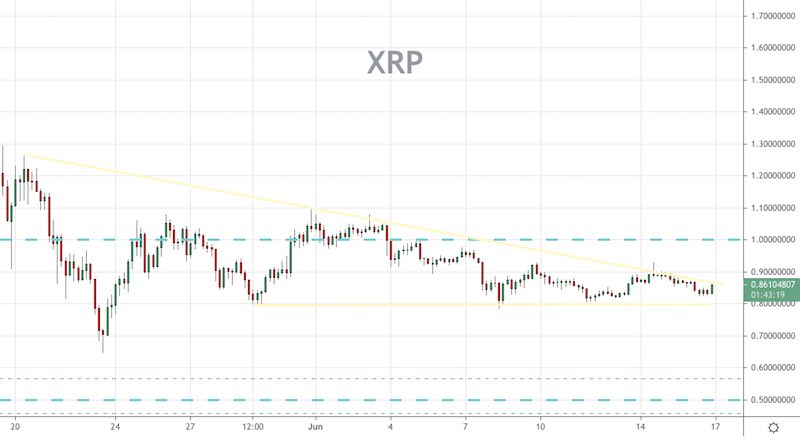 ETH remains under the $2,500 level which we’ve been watching over the past week or so. 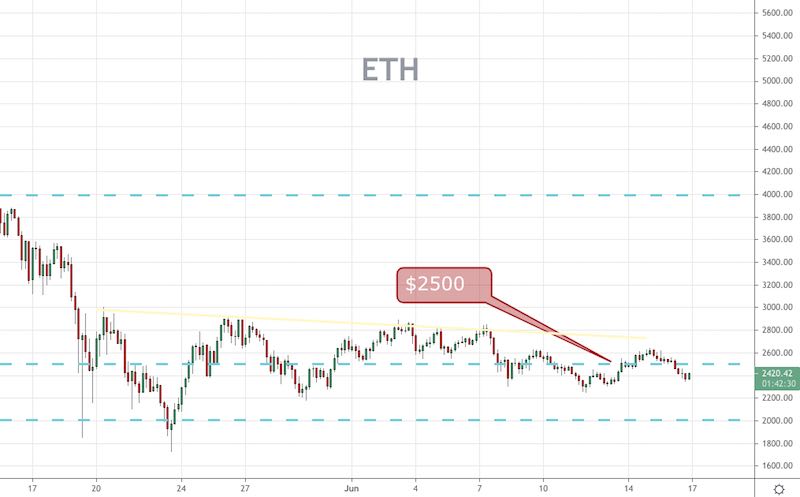 The entire crypto sector was in the red yesterday as BTC was unable to hold the $40,000 level.

That weakness dragged much of the sector down, but there were a few shining lights. This morning we are seeing a bounce across the board. But a failure by Bitcoin at key resistance again would be bearish. 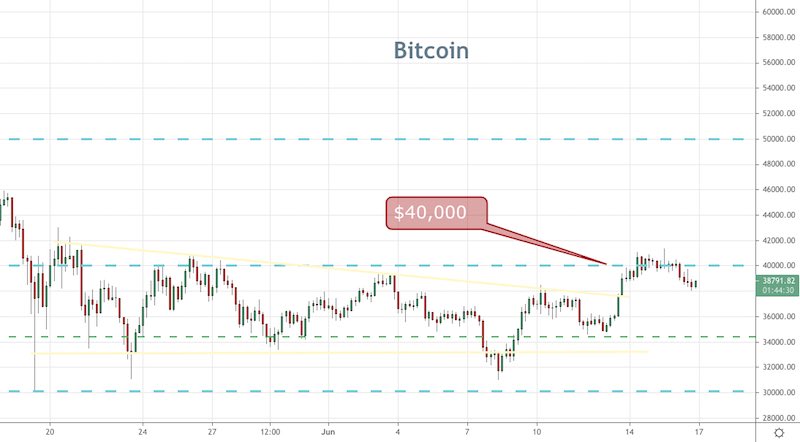 Forex Signals Brief for Jul 30: Is an XRP Settlement Close?
4 days ago