Bitcoin Cash (BCH) May Be Going Bearish after Massive Spike

Yesterday, Bitcoin Cash (BCH) soared to a high of $113.93 (BCH/USD), and it continued climbing early this morning. The crypto token peaked at $117.98 today, and at the time of this writing is down to $113.74. It has been a volatile couple of days for BCH so far, and it looks like the ride could be downhill from here.

Bitcoin Cash was hovering around $102 for several days before it started to go bullish, like we anticipated. The coin dropped hard following the FTX buyout and recovered about half of what it lost. It managed that massive loss and partial recovery in the course of a few days, moving from $116 down to $89 and then up to $105.

From there, Bitcoin Cash slowed down but stayed active over a smaller range. This coin started its bullish run on Monday, surging out of the gates at the start of the week. It has been climbing ever since, until late this morning when its momentum began to slow and the coin started falling.

Current trade volume for Bitcoin Cash is at $363 million over a 24-hour period, which is about a 26% increase from yesterday. If the coin continues to fall, we should see the trade volume change rapidly.

Is It Time to Sell?

While we would not count BCH out of the bullish trend just yet, it could have peaked this morning and may be on a downward course for a little while. Investors should be prepared to sell off their BCH tokens quickly if this trend continues.

The good news for Bitcoin Cash is that it has nearly made a full recovery from the crash earlier in the month. It is also sitting at what is close to its highest point for the month. These indicators demonstrate its resiliency and the potential for the coin to do very well in the coming weeks. 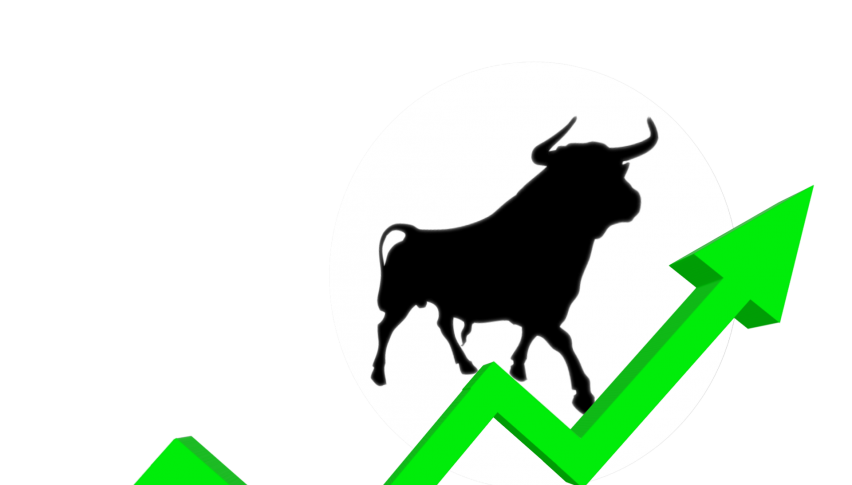 Bitcoin Cash (BCH) Is Climbing. Is It a Bull Trend or a Recovery?
3 days ago 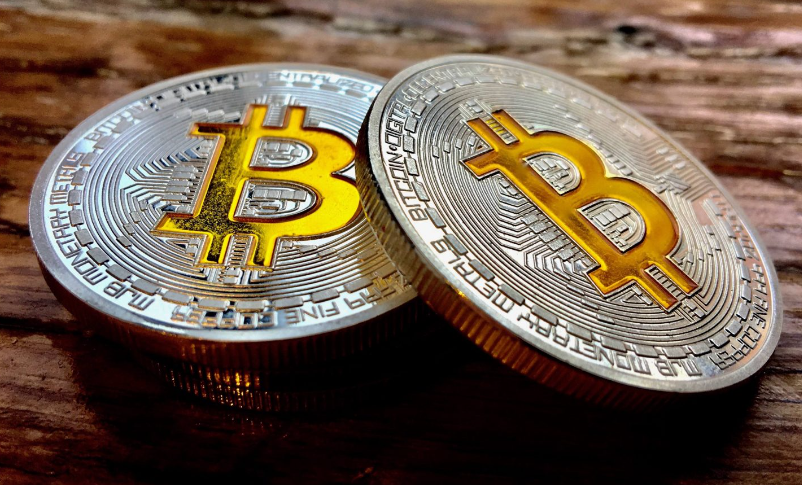