Today is yet another quiet day in forex despite the 80 pips slide in USD/JPY to 108.40s, which we highlighted in the previous market update. However, I expect to see some increased volatility in the coming hours due to important economic data from North America, which we will explain in today's midday brief. 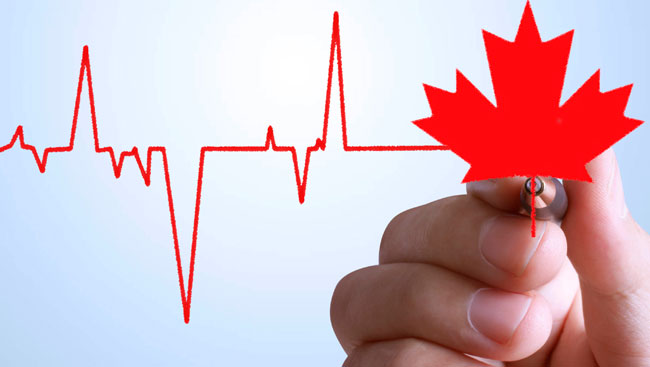 Let's see what the BOC thinks of the Canadian economy

It´s been a boring London session today with most forex pairs trading in tight ranges, except USD/JPY. This pair fell to 108.40s this morning after failing to break above the ascending trend line last night.

There were rumors this morning about an earthquake in North Korea which is supposed to have come from a hydrogen bomb, although it’s not confirmed.

As we said, the USD/JPY dived to 108.40s this morning but the price action tells us that the downside isn’t going to be easy from here. We saw a few quick bounces from down there and this pair is 40 pips higher now, which means that sellers are unloading their positions in the 108.40 region and the buyers are loading.

So, if we do get down there again today, I will be persuaded to open a long-term buy forex signal with a stop around 1.0740-50, even though the situation is a bit tricky, as I explained in the USD/JPY update earlier.

All the other forex pairs have been pretty quiet, although we spotted another trade opportunity in EUR/CHF a while ago, after a bearish chart setup on the H1 timeframe.

U.S. and Canadian Events to Hit Us Soon

The U.S. ISM non-manufacturing PMI report is to be released in a couple of hours and the expectations are for an expansion of this sector of the economy. If that’s the case then we might see a slight bid in the USD because it will be another piece of the puzzle to fall in its place for the FED.

The most important forex event, though, will be the BOC (Bank of Canada) interest rate decision. The Canadian trade balance and labor productivity are due to be released in about 20 minutes which might have a say on the BOC statement, but I don’t think it will change anything.

Expectations are that the BOC will keep the interest rate unchanged at 0.75%, but the impressive GDP report that we received last week from Canada might force the BOC to hike interest rates.

That said, no one likes a strong currency nowadays and the core inflation is still low in Canada, as in most developed economies besides the UK, so this will be a close call. However, as my colleague Rowan, who covers the Asian session, mentioned in the morning brief, even if the BOC leaves things as they are, any jump in the USD/CAD should be seen as a retrace of the downtrend and it will be a good opportunity to look for shorts. 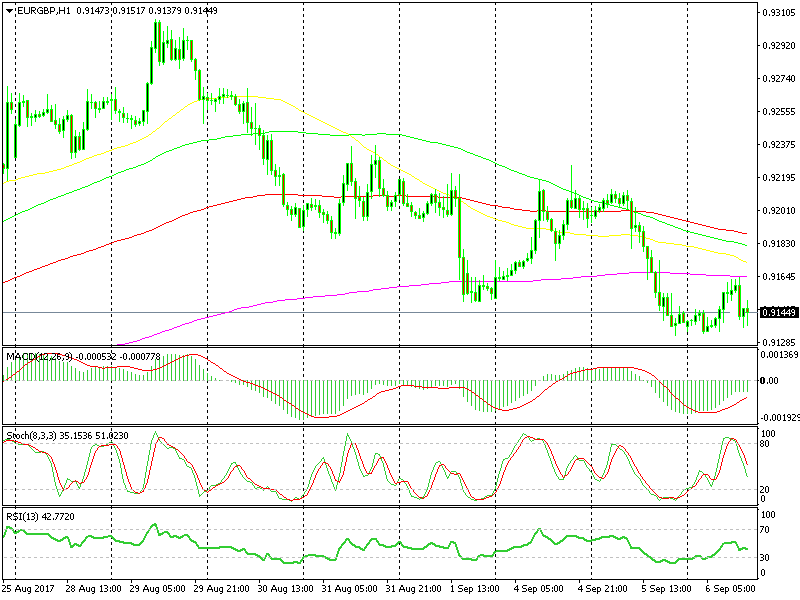 This forex signal just hit take profit as I was writing this and we bagged our pips from it. It was a pretty easy trade, though; GBP is being stubbornly strong and the price formed a few doji candlestick on the hourly forex chart, all of which are reversal signals. We took that trade and now we’re 25 pips better off. 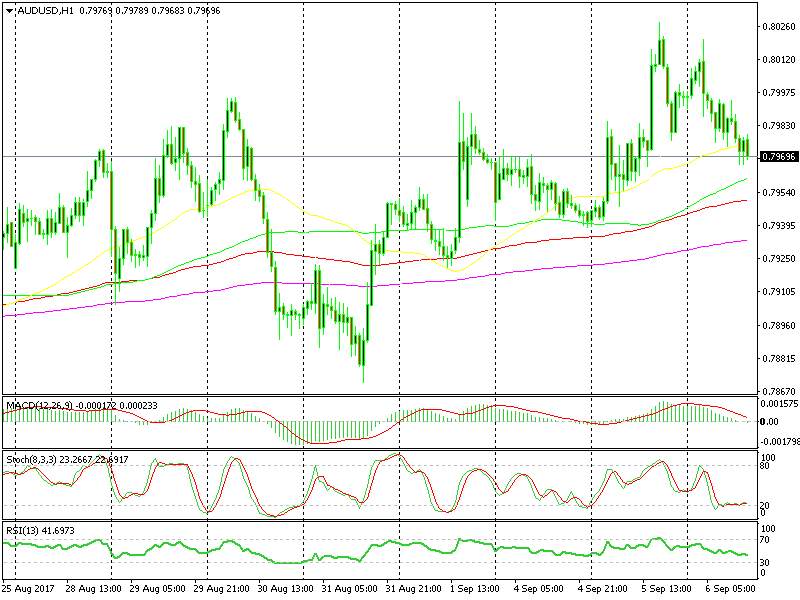 The AUD/USD has been sliding lower all day today, although this is nothing more than a retrace of the recent uptrend we have seen in this pair in the last several days. So, technically this forex pair is pointing up.

Fundamentally, the positive Australian GDP report today and the jump in Chinese services yesterday have improved the outlook for the Aussie. Both technical and fundamental analysis is pointing up, so we might open a buy signal in this pair at any time.

It´s still quiet now even after the release of the U.S. and Canadian trade balance reports, both of which were positive. Despite that, we already had a winning forex trade today and are looking to open another one shortly. Hopefully, the economic events which are scheduled for release in about an hour will provide some action in the markets.

Preparing to Buy USD/CAD After the Canadian GDP, As Powell Wants to Speed Up Tapering
2 days ago