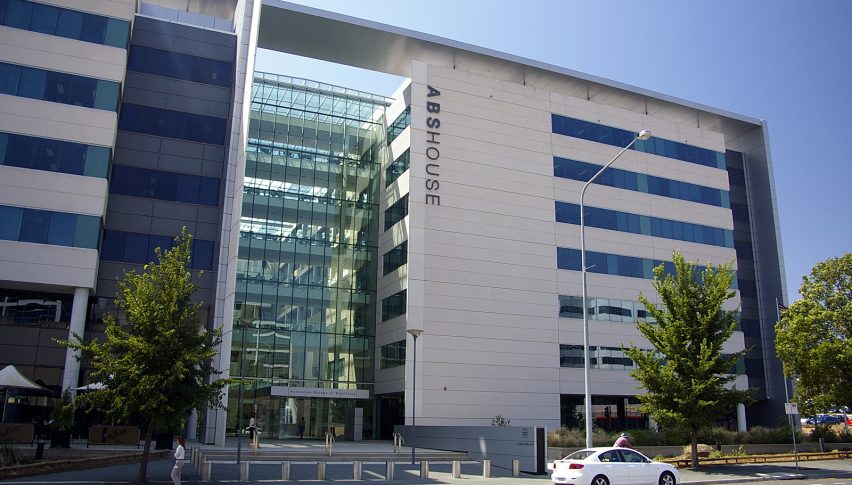 During the Asain session, the spotlight was on the Australian dollar as the Australian Bureau of Statistics was supposed to release the trade balance figures. Traders are also pricing in the Bank of Canada policy decision. Let’s take a quick look into this…

I think it’s enough to begin the day with as we are going to have a very busy day. Let’s speak in detail in our economic events outlook. Stay tuned to FX Leaders economic calendar for the real-time coverage of the economic events!