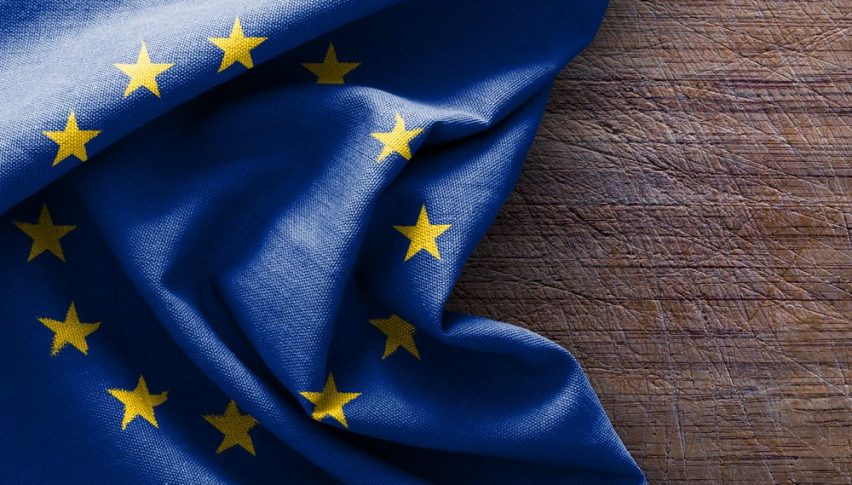 European Economic Sentiment and UK Employment Reports are Out

The employment report from Britain was released more than half an hour ago, while the ZEW economic sentiment from the Eurozone and Germany was released a few minutes ago. The employment report from Britain showed little change from the previous reading in January. Although all the sub-components are in good shape, don’t expect too much upside, especially after taking into consideration Brexit concerns. Here are the figures from both reports:

The economic sentiment still remains negative in Europe, although we are seeing an improvement from the previous month. But, we’re still waiting for the US tariffs on European cars which will have a negative impact on the economic sentiment. Besides, the elections for the European Parliament are approaching and that will also impact the sentiment. But we will see its impact as we get closer to the election date.

The average earnings index form the UK is in red since it missed expectations but it remains at the same levels as last month which is a very decent one. Earnings are at the highest since 2010. The unemployment claims which are represented by the claimant count change came above expectations also, but way below last month. So, a pretty good employment report from Britain and a promising turnaround in the economic sentiment in Europe.