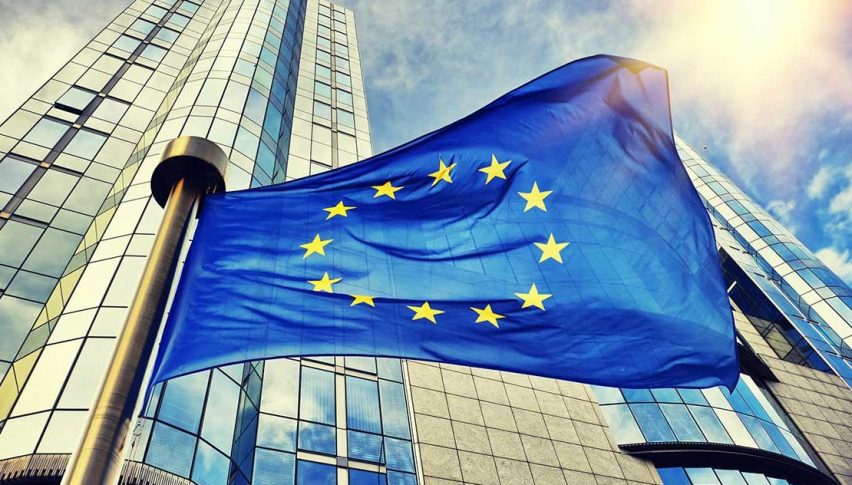 US Session Forex Brief, March 25 – Big Picture Remains Gloomy for Eurozone Economy Despite Despite an Increase in Business Climate

Last week the market sentiment turned negative again for the second time this month, after it did so for the first time at the beginning of March. In the first week of this month, it was geopolitics which turned the sentiment negative as the India-Pakistan and China-Australia tensions increased. Last week, economics hurt the sentiment as the FED became the fourth major central bank to shift from hawkish, to neutral or dovish.

Besides that, the manufacturing reports from Germany and the Eurozone showed a deeper contraction which made the bigger picture gloomier for the Eurozone economy. Donald Trump did his part as well, pushing for tariffs on European autos right after the terrible manufacturing numbers were released, so we left markets on quite a dovish mode as the week closed.

Today, the sentiment seems to have improved somewhat as stock markets and other risk assets climbed higher during the Asian session and the beginning of the European session. But, this looks just like a retrace because the fundamental situation remains unchanged and the economists from the European Central Bank (ECB) and the Ifo institute confirmed that today. Speaking of the Ifo, their German business climate indicator showed an improvement for this month, but the sentiment for the manufacturing sector remains in several-year lows. Besides, two ECB members pointed to further easing from the ECB if the economy continues to remain weak or deteriorates further. 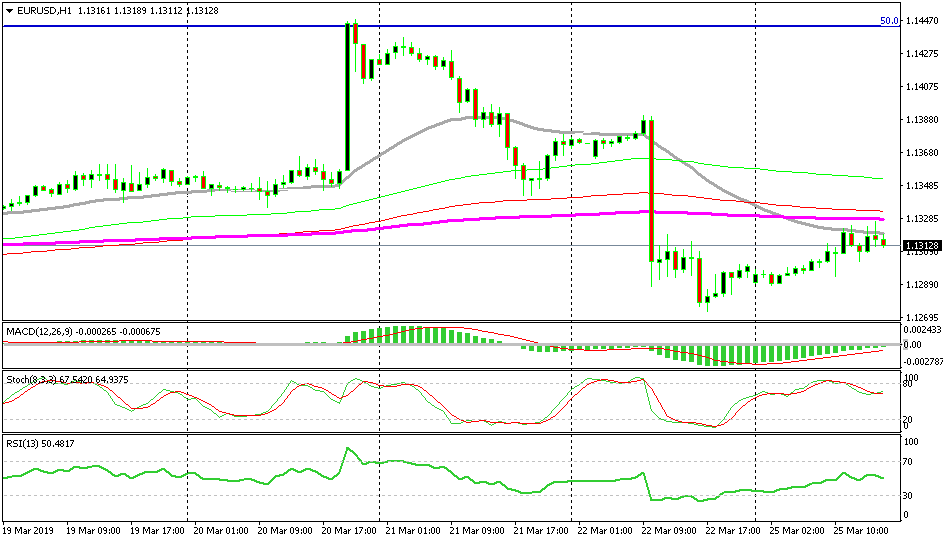 A while ago we went short on EUR/USD. This pair turned bearish last week, especially aft the horrible figures from the German manufacturing sector. Although it has retraced higher during the Asian and the European sessions, the pullback seems complete now as stochastic suggests. The 20 SMA (grey) and the 200 SMA (purple) have been providing resistance on the top side for hours, and the previous candlestick closed as a doji which is a reversing signal.

The German and Belgian business climate showed an improvement for this month, but the ECB and other economists still see more weakness coming up for the Eurozone. So, the situation for the Euro remains fragile but the USD is not running away either as comments form FED members today suggest that the FED will remain in pause for quite some time.

Forex Signals Brief for July 4: Central Bankers on the Agenda This Week
11 hours ago