Fellas, crude oil continues to fall around 0.48% today as the tug of war between bulls and bears continues. Well, the reasons are almost the same. The trade war is still on, and investors are eyeing the G20 summit to see if there is any progress.

OPEC and its allies shifted their meeting from June to July mid. The agenda is to discuss extending output cuts, after talks between Russia and Iran made some progress towards resolving a standoff over the date.

Crude oil’s technicals still carry a bearish bias. For instance, the 4-hourly has formed a descending triangle pattern which is supporting oil around 50.95 along with resistance around 54.60. However, the intermediate resistance stays at 53. The violation of 53 resistance level may trigger sharp buying until 54.65. 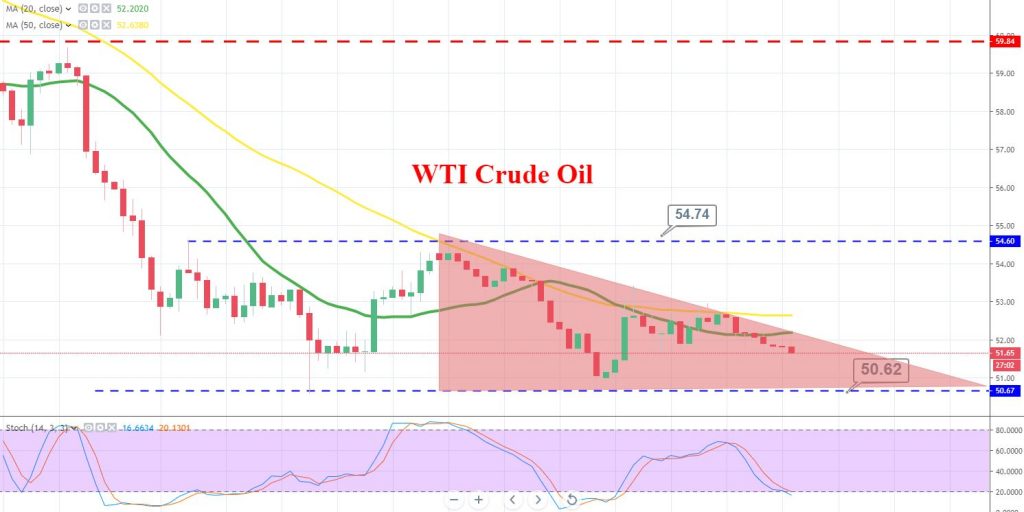 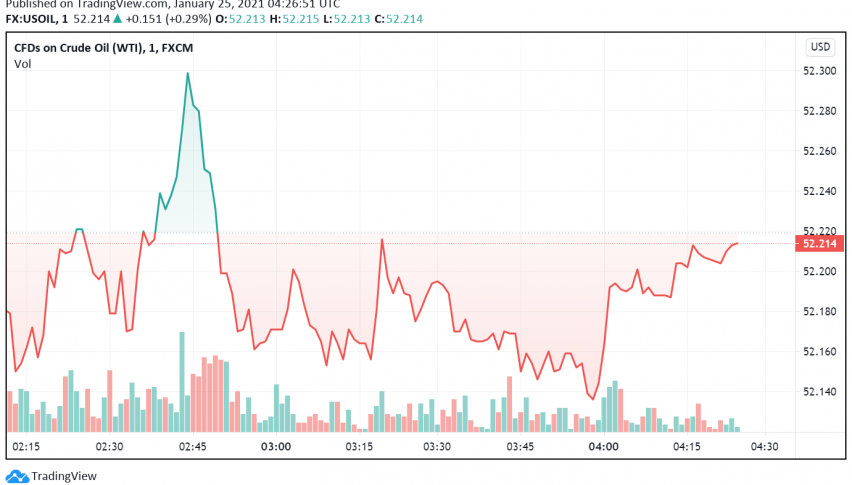