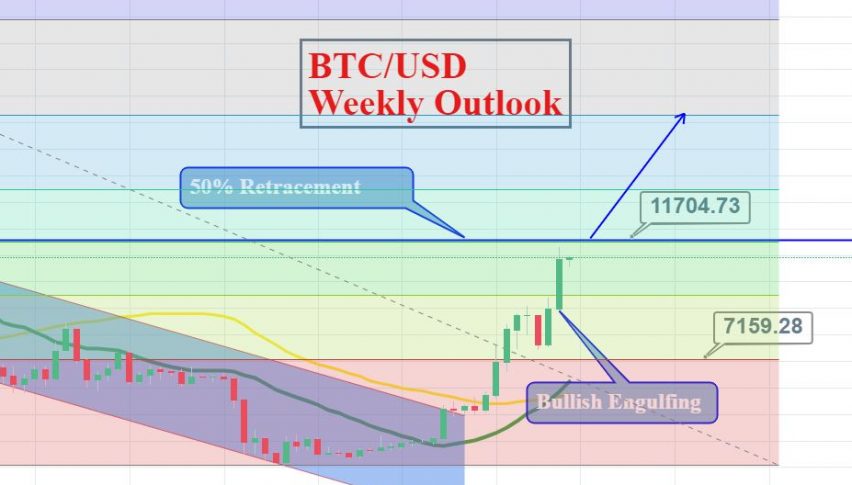 The leading cryptocurrency Bitcoin reached the level of $11,000, placing an 18-month high and recovering more than half of the parabolic rise that gained the attention of investors before the cryptocurrency bubble burst last year.

On Monday, Bitcoin soared as high as $11,251.21, a 13% increase from late Friday that put it at the highest levels since March 2018. Bitcoin’s bounce accelerated as Facebook plans to launch its cryptocurrency, which throws cryptocurrencies back into the spotlight. Bitcoin is now up more than 170% this year. The growth of bitcoin has also improved the price of other digital coins like Ethereum which has more than doubled this year. 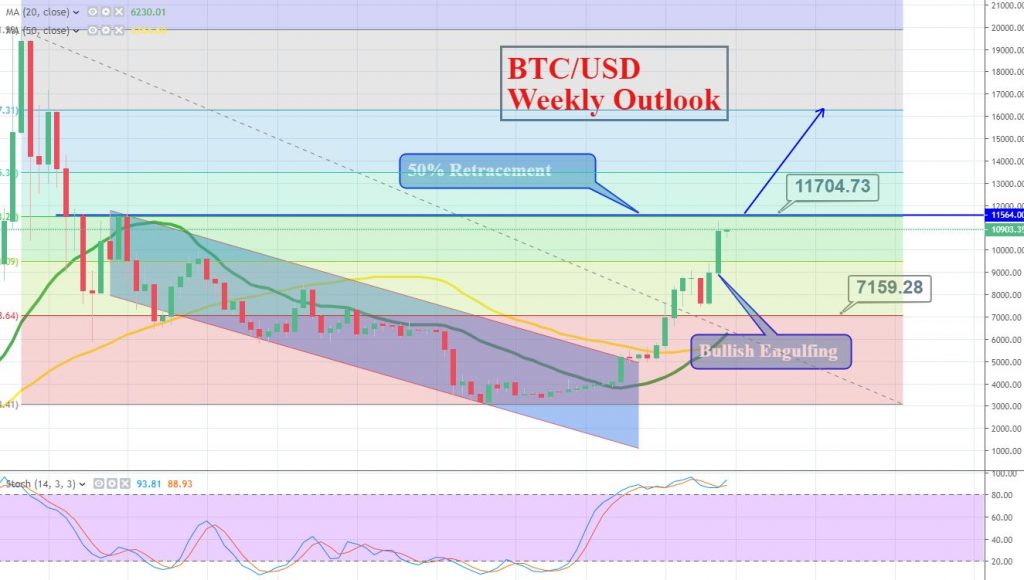 Looking at the weekly timeframe, BTC/USD is heading north to complete 50% Fibonacci retracement around $11,600. BTC has already placed a high of around $11,251.21 earlier today. 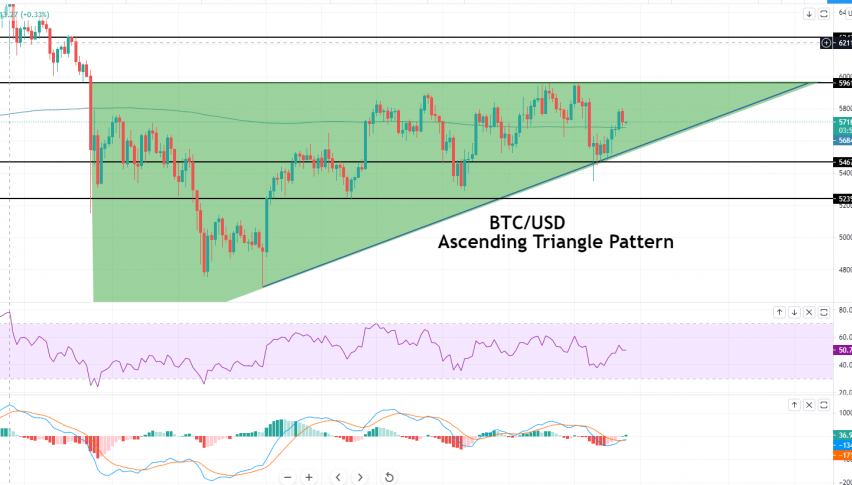