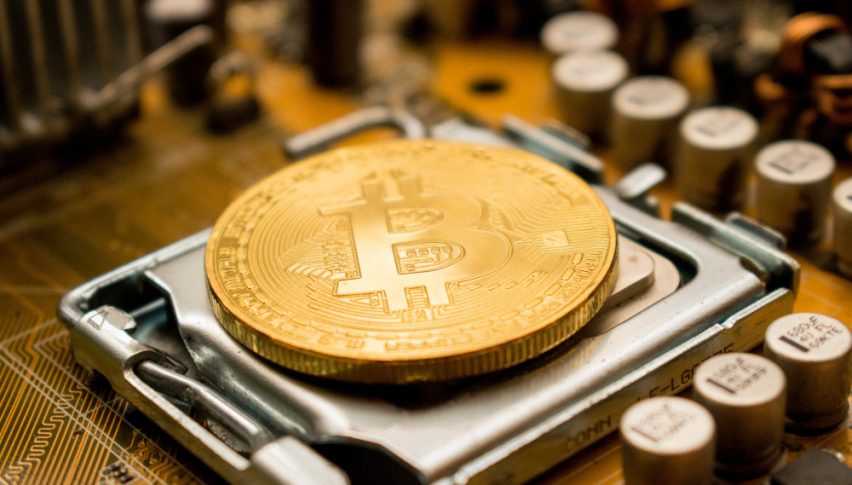 Bitcoin finally reached its target of $14.000 and started its retracement from there, as previously assumed in the prior analysis. Ethereum also reached as high as $360 which was identified as key resistance. Since the market was trending up quite heavily, this retracement is a very healthy correction and in no way a trend switch. To find out where the market is heading next, we look at the technical analysis of Bitcoin, Ethereum, Litecoin, and Ripple.

Bitcoin reached all the way up to the golden ratio Fibonacci target of $14,000 where it faced harsh rejection of 25 percent within 48 hours. For now, Bitcoin finds major support between $9,135 (0.382 fib level) and the psychological level of $10,000, where Bitcoin most likely ends its correction wave to re-test the $14,000 resistance. If Bitcoin doesn’t continue its uptrend after reaching as low as that, it can find additional support at $8,400 and between $6,800 and $7,200 where the golden ratio acts as confirmation of the bull trend. If bearishly broken, we can assume a trend switch.

Ethereum reached our target of $360 where it faced rejection and initiated its correction wave towards $275 which resulted in a 25 percent price drop. For now, Ethereum finds two major supports at $256 (0.382 fib level) and between $180 (golden ratio) and $220, where the $200 mark acts as a psychological key level. As long as these support levels hold, the uptrend remains intact and a re-test of the $360 range is very likely to follow.

XRP shows a bullish divergence in the weekly RSI, which is extremely bullish. Additionally, XRP is currently at a very low point and there is a lot of upside potential. We could assume heavy price movements towards the upside for Ripple in the upcoming weeks.

Unfortunately, the Singapore-based cryptocurrency exchange Bitrue has suffered a major hack, losing 9.3 million XRP and 2.5 million Cardano (ADA) from its hot wallet, which resulted in a heavy sell-off of the XRP token.

Litecoin surged 550 percent since its all-time low in December 2018. The trendline remains intact and acts as major support and with the Litecoin halving only 35 days away, we can assume a continuation of the uptrend for at least the next 14 days.

The total cryptocurrency market surpassed the resistance at $387b but quickly corrected to the downside where the $280b support held successfully so far. It seems likely that the support area between $273b holds and the market goes for a re-test of the resistance at $390b in July.

The biggest gainers of the week were
LINK, which surged by 150 percent,
QUANT, which gained by 52 percent and
REN, which rose by 58 percent.

Ethereum Slips Under $2,000 - Upward Channel to Underpin ETH
30 mins ago