WTI Crude Oil Gives Back Some of its Gains, Slips Lower - Forex News by FX Leaders 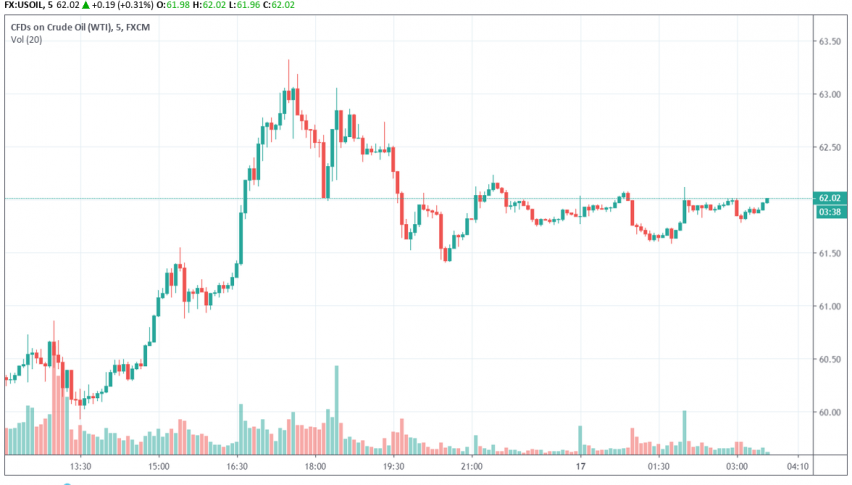 WTI Crude Oil Gives Back Some of its Gains, Slips Lower

WTI crude oil has given back some of its gains from Monday over the possibility of the US releasing crude reserves to maintain oil supply in markets. At the time of writing, WTI crude oil is trading at around $62 per barrel, over 1% lower than its recent highs.

Following the drone attacks on Aramco’s oil processing facilities, oil output from Saudi was cut by more than half, leading to concerns about potential shortfall until supply was restored from the damaged facilities. This caused crude oil prices to soar around 20% higher on Monday and close nearly 15% up.

US crude producers have stepped in to increase their crude exports with plans to tap into their reserves to meet demand for oil until Saudi resumes full output from its oil processing facilities at Abqaiq and Khurais.

However, concerns about how Saudi Arabia and the US could possibly react to this attack continue to heighten tensions in the region and support crude oil prices from sliding too low. The US is “locked and loaded” and awaits further direction from Saudi to respond, which suggests that there could be a possibility of military action against the perpetrators.