Services Fall Sharply in March in Europe, But This Is Not the Bottom - Forex News by FX Leaders 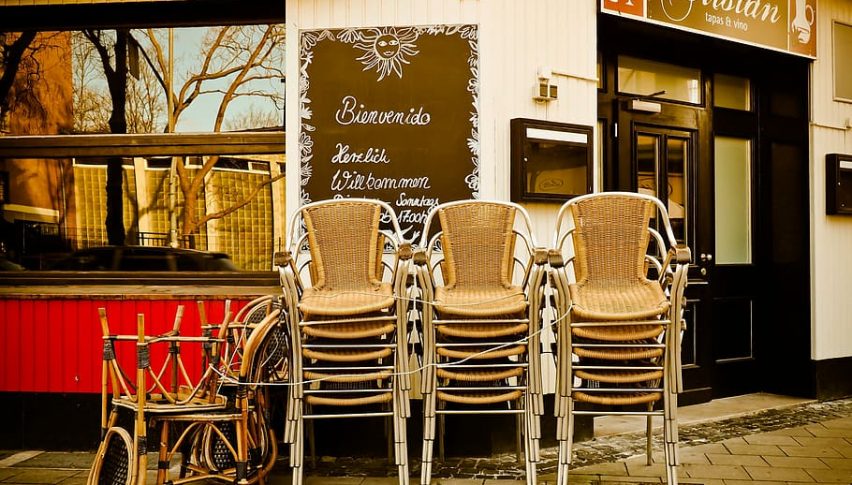 Services Fall Sharply in March in Europe, But This Is Not the Bottom

Most of Europe has turned into a ghost place

As coronavirus spread out of control in Italy first and then across Europe, the countries of the continent shut down most of the economic activity one after another, as people were ordered to isolate. This was going to lead to a deep contraction in most sectors of the Eurozone economy, if not all of them.

Services have been the most affected and considering the Chinese data for January and February, everyone expected this sector to go through a severe contraction, which it did. In Italy, the PMI indicator fell to 17.4 points in March, which is a record low. Below are the services numbers from Europe as of Friday last week:

Services fell into contraction in the rest of the Eurozone also, but the decline wasn’t as severe as in Italy. Although, everyone expects the situation to get worse in April, since most of the Eurozone countries started to close at the end of March, so April will likely be a ghost month for Europe.