Markets on Hold, Waiting for the US Relief Bill - Forex News by FX Leaders

Markets on Hold, Waiting for the US Relief Bill

The US Senate has passed the stimulus bill to help the economy, to the tune of $ 2.3 billion. $ 900 billion of that is for emergency relief, which would help the US economy further. The US economy has been holding up much better than the European economies, and this bill will stimulate it further. However, Donald Trump wasn’t too pleased with the details of that bill, which seem reasonable, although we don’t really know what they are yet.

Trump is floating what he wants and doesn’t want in the bill:
He is asking Congress to amend the bill. It took them 7 months to come to an agreement and now Trump is not happy with it. However, the bill was passed with a majority large enough that any veto by Trump can be overruled.
Senate could override his veto if it wanted to. However, Trump could simply refuse to sign the bill, and due to the current situation, this would be an effective veto (a ‘pocket veto’).
If petulance wins and Trump refuses to sign,
Given that Pelosi is whole-heartedly behind the idea of $ 2K checks, attention and pressure is now firmly back on Republican Senate leader McConnell. Spare a thought for those in the US struggling this Christmas. It just got a whole lot more difficult for them.
Check out our free forex signals
Follow the top economic events on FX Leaders economic calendar
Trade better, discover more Forex Trading Strategies
Related Articles 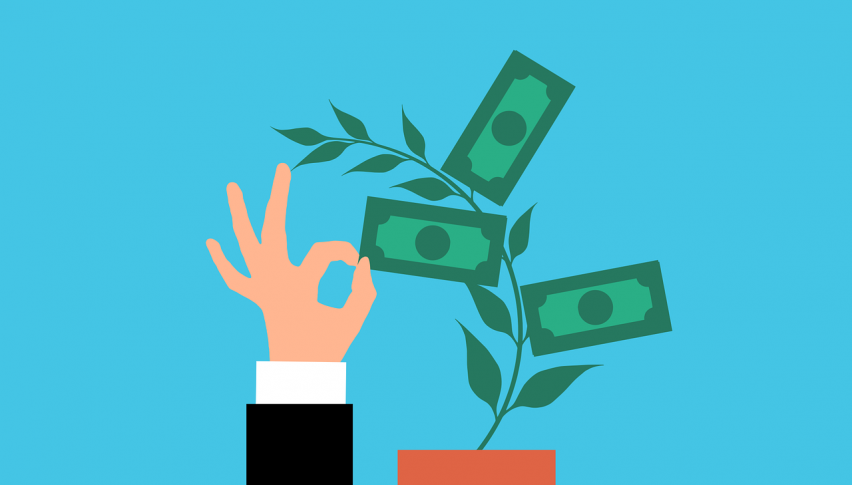