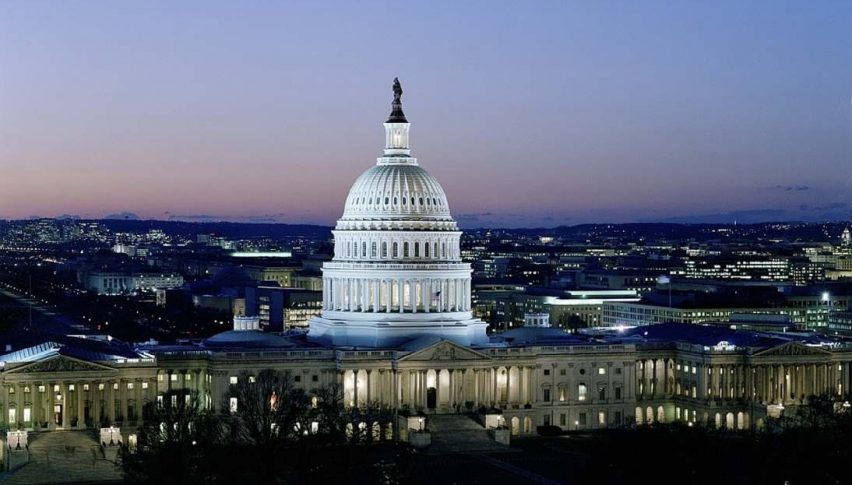 The Greenback Is Faring Well Amid Today's Impeachment Proceedings.

Today, the U.S. House of Representatives is scheduled to vote on a second impeachment of President Donald Trump. The move is expected to gain House approval as only a simple majority is needed. Upon being passed, the motion will then move to the Senate where it is expected to fail. Amid the political rhetoric, the USD is putting in a solid session vs the majors. Big movers are the USD/CAD (-0.19%), EUR/USD (-0.28%), and AUD/USD (-0.25%).

On the traditional economic news front, U.S. CPI (Dec.) was this morning’s headliner. Here’s a quick look at the session’s key metrics:

All in all, December’s inflation metrics brought few surprises. In addition to the CPI figures, FOMC Member Lael Brainard issued public comments regarding current FED policy. Here are a few of the highlights:

Add it up: the FED is going to remain devoted to dovish policy for the intermediate future. Even though American equities are at all-time highs, it looks like at least 2 more quarters of patently accommodative FED policy is on the way.

At press time, a second Trump impeachment is in the works. For the USD/CHF, the news cycle has meant whipsaw trade and a noncommittal tone.

USD/CHF Tight Ahead Of Impeachment #2

Thus far, 2021 has been a decent period for the USD/CHF. Rates are well off yearly lows and holding in a bullish daily pattern.

Here are the levels to watch going into tomorrow’s session for the USD/CHF:

Bottom Line: At this point, it looks like traders are tired of hearing about impeachment. With only one week to go until Joe Biden assumes the White House, a Trump departure has already been priced into the markets.

If we see the USD/CHF fall from present levels, a buying opportunity may come into play. For the rest of the week, I’ll have buy orders in the queue from 0.8826. With an initial stop loss at 0.8789, this trade produces 37 pips on a standard 1:1 risk vs reward ratio.

Are The Tides Turning For Ripple (XRP) Vs The SEC?
4 hours ago