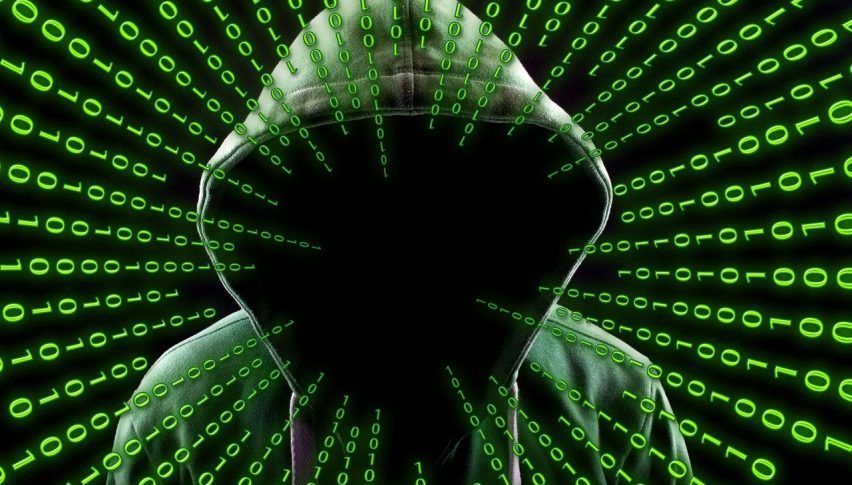 The Wormhole bridge protocol which connects Ethereum and Solana blockchains has suffered an attack resulting in the loss of of 120,000 ETH, valued at over $322 million. This is not only one of the biggest hacks seen in DeFi, next only to Poly Finance which had lost over $610 million a few months back.

While no details have been put out by the Wormhole team, they have taken the bridge down to investigate a potential exploit. The official website of the popular bridge is also currently unavailable.

According to other analysts, however, there was a transaction of 80,000 ETH from Wormhole to a digital wallet which has around $250 million worth of Ethereum in it. Another developer spotted 40,000 of wrapped ETH from the Solana network also stolen in the hack.

Latest updates suggest that the developers of Wormhole are trying to get in touch with the attacker, offering $10 million worth of bounty if they return the stolen funds. The “white hat agreement” would also require the attacker to share details about the vulnerability exploited while conducting the hack.

The attack has come as quite a shock in the DeFi sector as it could mean that ETH bridged to Solana may now be unbacked, causing a significant loss of value to several leading DeFi protocols. However, Wormhole has since confirmed that the lost funds would be added back to the bridge to backstop the wrapped ETH and prevent this from happening. 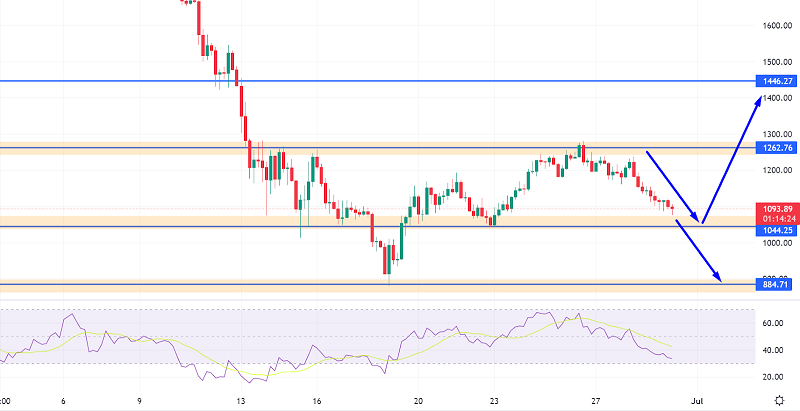 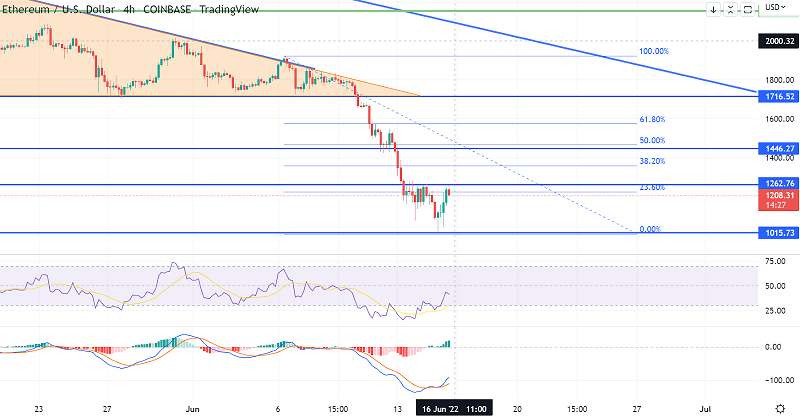