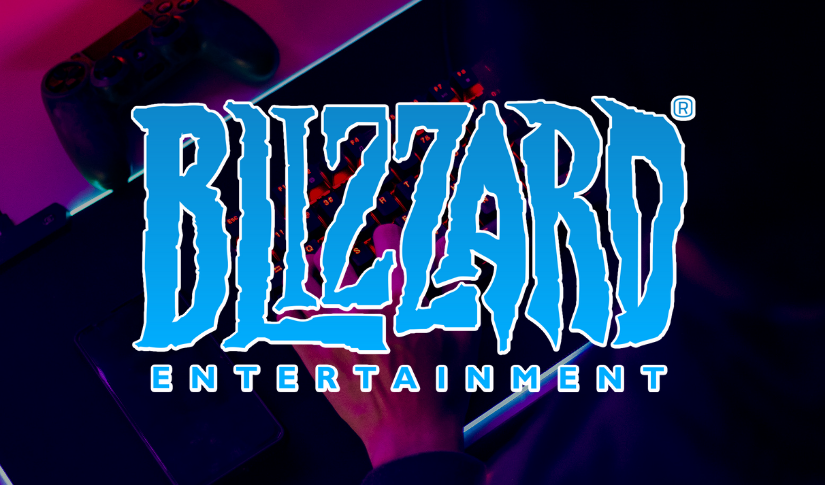 Along with this emerging gaming trend, the president of Blizzard, Mike Ybarra, tweeted that “No one is doing NFTs.”

Activision Blizzard has not yet made its official announcement about its interest in the NFT space. Microsoft will soon acquire the company, which dubbed the $70 billion deal as supplying the “building blocks for the Metaverse.”

This deal will pave the way for growth in Microsoft’s gaming business across PC, mobile, console, and cloud, making a solid foundation for the Metaverse. Several major gaming companies have already joined the NFT bandwagon, including Konami, Ubisoft, Team17, and Atari. Each of these companies has been selling its own digital collectibles.

Based on the survey questions, P2E/NFT projects may become more of a reality than many people could have expected. Even though the answer to whether Activision Blizzard will implement any of these technologies remains a mystery, there is consolation in knowing that the company is at least interested in the possibilities. 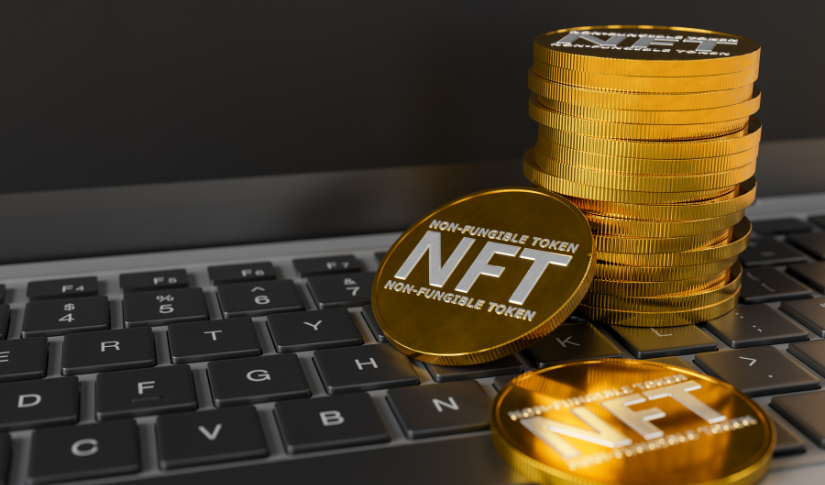 Famous Celebrities On Shilling NFTs: Warned Of Violating the FTC Guidelines
18 hours ago 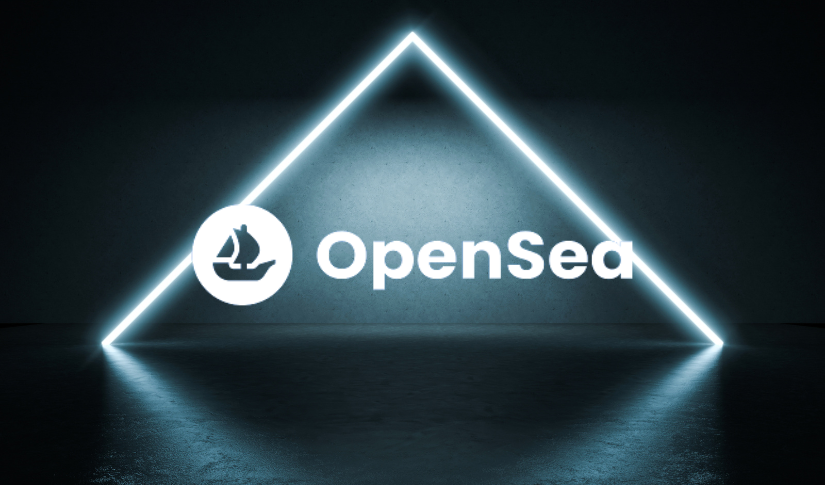 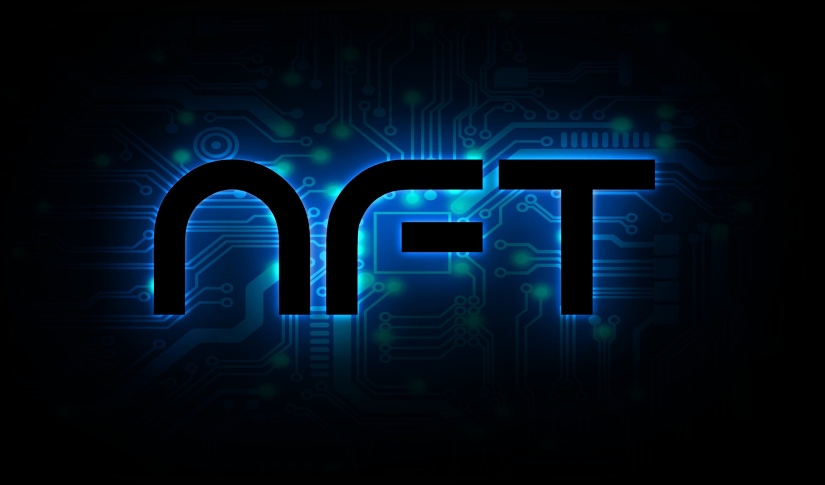