ECB to Deliver a 75 BPS Rate Hike, But They Can’t Keep It Up As Energy Prices Keep Surging - Forex News by FX Leaders 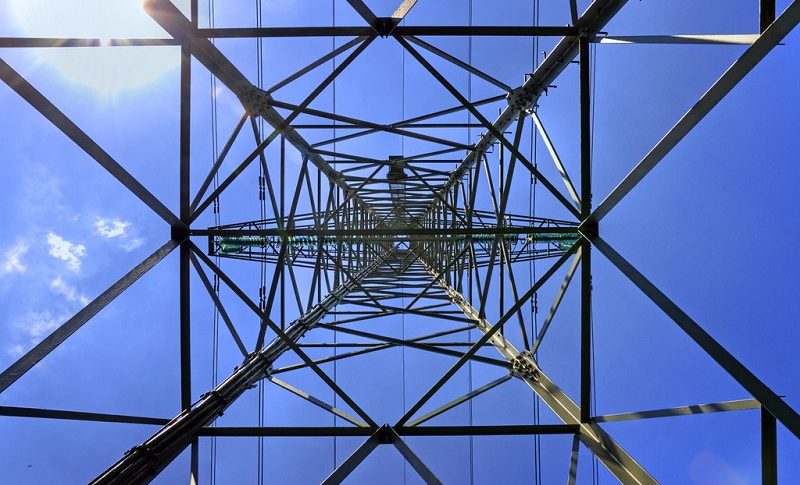 ECB to Deliver a 75 BPS Rate Hike, But They Can’t Keep It Up As Energy Prices Keep Surging

As gas and energy prices keep soaring in Europe, the economic situation keeps getting worse and the outlook for this winter is pretty dim. Every day there are announcements of shutdowns in heavy industries in Europe with fertilizer, smelters, and even glass suffering. European electricity prices in particular are surging:

The 2010-2020 average was around €41 per MWh, according to Bloomberg’s Javier Blas, so prices right now re around 20 times higher.

The European Central Bank delivered a 0.50% interest rate hike in the last meeting and odds are for another strong hike, this time at 0.75%. But, the Euro hasn’t been taking advantage of that, like the USD did, because Europe is expected to fall into a recession as we head into winter, particularly due to energy prices and probably rationing.

Natural Gas Daily Chart – The 100 SMA Has Been Broken

The 200 daily SMA is under threat as well now

The charts are parabolic and the surge doesn’t seem to be slowing. Natural Gas has lost more than 20% of its value after failing to push above $10 last month, but the domestic prices are not falling. Instead, many people now expect them to reach new record highs in the winter.

At these prices, Germany will be paying out upwards of 8% of GDP for gas. What’s scary is that there’s no end in sight. A lot depends on the weather but storage could get to 100% full by October 1. Assuming Russia keeps Nord Stream 1 at 20% and a 15% reduction in demand, that should be enough to get through the winter but then it all starts again next year (some good math here). And Europe is bidding against Asia and the rest of the world for LNG cargoes. There’s no hope for a meaningful increase in LNG until around 2026.

Can EUR/USD Fall Back to Parity After Failing at 1.05?
11 hours ago

Bearish Reversing Chart Pattern for EUR/USD, As ECB Plans to Slow to 50 bps in the Next Meeting
2 weeks ago