This morning has brought several U.S. economic metrics that have provided more good news for equities investors. GDP, Personal Expenditures, and Pending Home Sales have all come in at or above expectations. The DJIA has enjoyed the news, running to the bull over 100 points for the early session. It is certainly a recurring theme, but the freight train just keeps rolling north for the U.S. indices. 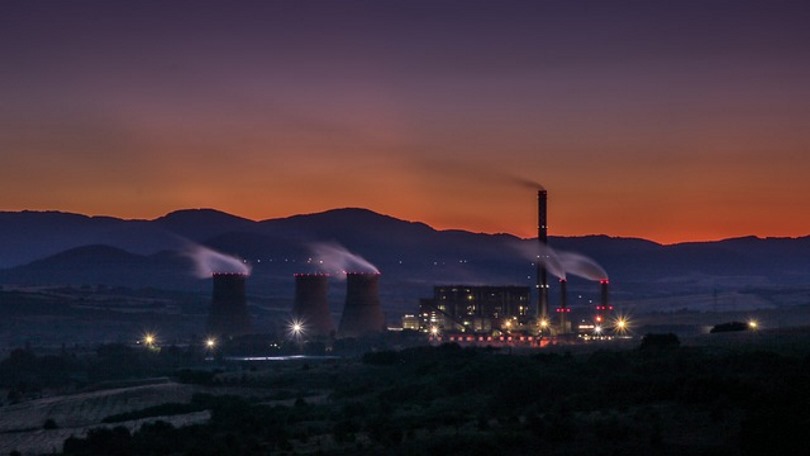 Production is up and the indices are on fire!

After a record-setting Cyber-Monday handle, robust economic performance is all but assured for Q4. The big question is what the FED is going to do in December. I have talked about the subject at length, but the CME FedWatch tool has a 7.2% chance of a 150-175 basis point target rate for the December meeting. This probability is up from 3.3% just yesterday, indicating a shift in sentiment.

Are investors bracing themselves for a dramatic December tightening by the FOMC?

President Trump has taken to Twitter in response to the GDP statistic. Quoting CEA estimates that real GDP is closer to 3.9% if the active hurricane season is factored out for Q3, Trump is optimistic over tax reform becoming a reality. If the Senate passes the Trump tax plan, the campaign promises of GDP near 6% will begin to look attainable.

Reports are hitting the wires that a vote on the tax bill may take place in the Senate as early as tomorrow. If this is the case, be on the lookout for extreme volatility facing the U.S. indices as well as the majors.

Stay tuned to FX Leaders for analysis on breaking news items out of the Senate. Today has FED Chair Janet Yellen testifying and potential developments on the tax bill. Be sure to keep a close eye on that risk management!