It is politics on steroids here in the U.S. Debate over the Trump tax bill has made it to the floor of the Senate, and it appears that markets are already pricing in its passage. The DJIA has eclipsed 24,000, up almost 200 points for the session. The S&P 500 continues to break new ground, trading north of 2600, up 15 points.

So why the sudden confidence in the tax bill passing? In short, the Trump administration is living up to the hype as being expert negotiators. Hold out Senators are giving their support to the plan one by one, led in the last 30 minutes by Arizona Republican John McCain. McCain has been a staunch adversary of Trump; his turning has the U.S. indices heading to the moon. 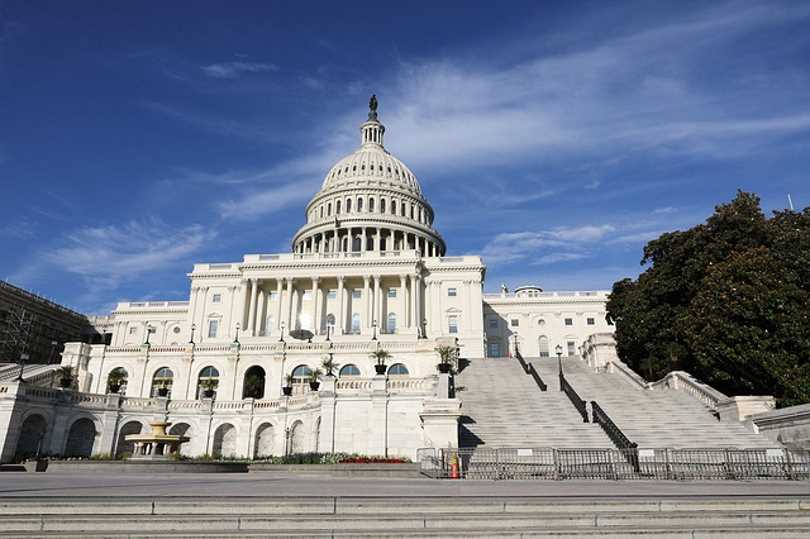 On the flip side, the greenback is taking it on the chin against the Euro and British pound.  With the impetus being placed upon economic growth, continued USD weakness against many of the majors could be the norm headed into the December FED meeting.

Senate debate over the tax bill can last a maximum of 20 hours and it began at 10:30 AM EST. In most cases, once the debate is concluded, a vote is pressed in short order. Ultimately, we do not know exactly when the vote on the tax bill will take place. But, it is certainly on the horizon and the possible scenarios could be huge for the markets:

Overview: These situations certainly test the efficient market hypothesis. On paper, we are all privy to the same information and the markets are a reflection of that. In practice, many people have access to information before the rest of us. As the tax reform vote moves forward, the markets will react before the final tallies are in.

Be on the lookout for volatility and erratic price action in the U.S. indices. If the markets suddenly go crazy, get protected fast!