GBP/JPY is Ready to Retrace – A Quick Sell Signal

What’s up, traders.
Finally, the market is exhibiting some action after a boring week. The British Pound held strong today after experiencing “modest gains” earlier this week. Investors triggered the bullish trend a week after Prime Minister Theresa May’s Brexit deal was voted down in parliament.

On the other side, the Japanese Yen also remains weak on the back of dovish monetary policy from the Bank of Japan. 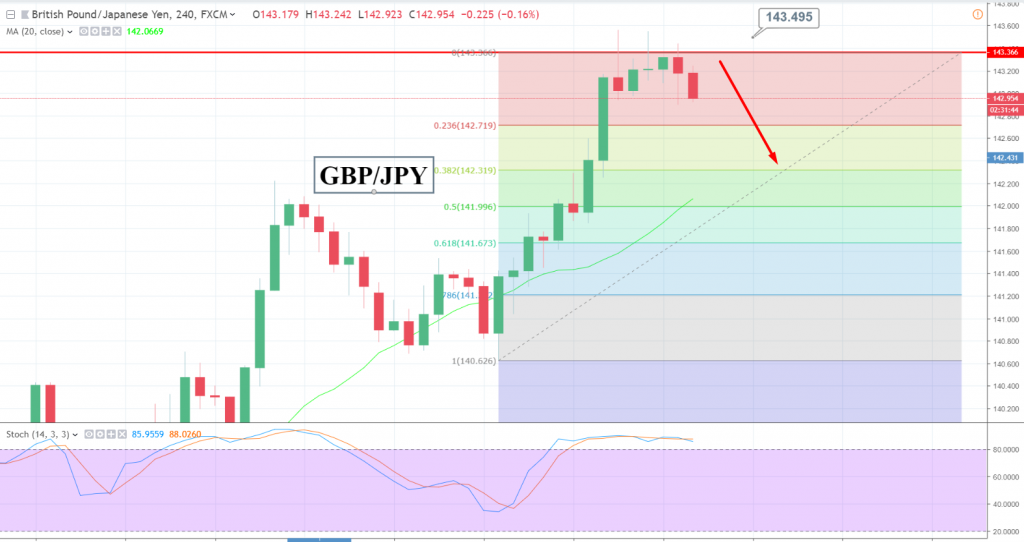 We just spotted a pretty cool trade setup in GBP/JPY and it may offer us quick 30/40 pips on the US open. Take a quick look: 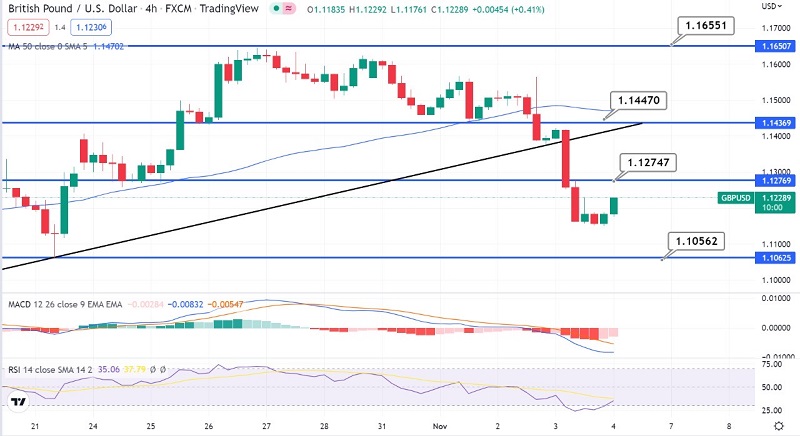 British Pound on the Rise, Quick Update on GBP/USD & GBP/JPY
3 weeks ago