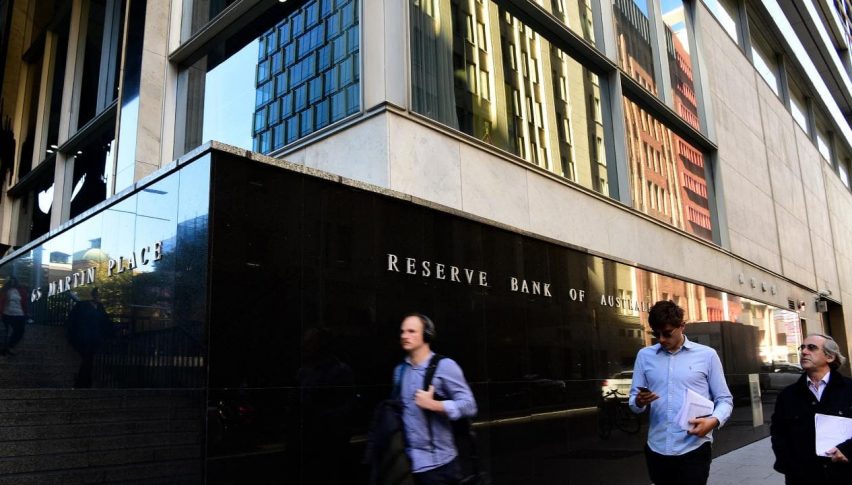 This morning the Reserve Bank of Australia (RBA) cut interest rates by 25 basis points to 1.25%. They were expected to cut them in the last meeting but they didn’t and instead, slashed them today which was also anticipated by market participants, given the increasing trade conflict, the weakening Chinese and Australian economy as well as the fact that the Reserve bank of New Zealand cut interest rates last month. But as it is often the case, when markets anticipate a rate cut, the price action following it is pretty dull, like we saw this morning. The RBA would have liked the AUD to dive lower as chairman Lowe said later, but AUD/USD didn’t mind much as the USD weakness of the last two days is still prevalent in the markets.

The inflation report for the Eurozone was also released this morning and we saw another reversal down in May. In April, inflation jumped higher in the Eurozone but that was an indication of good sales for Easter rather than an economic revival. That proved to be right today as inflation dipped even lower than in March. Headline inflation declined to 1.2% while core CPI (consumer price index) dived to 0.8% from 1.3%. But again, the Euro didn’t mind much as the USD weakness prevails. We heard Chinese and Mexican officials try to calm things down regarding the trade war with softer tones, but I don’t think that will be enough. 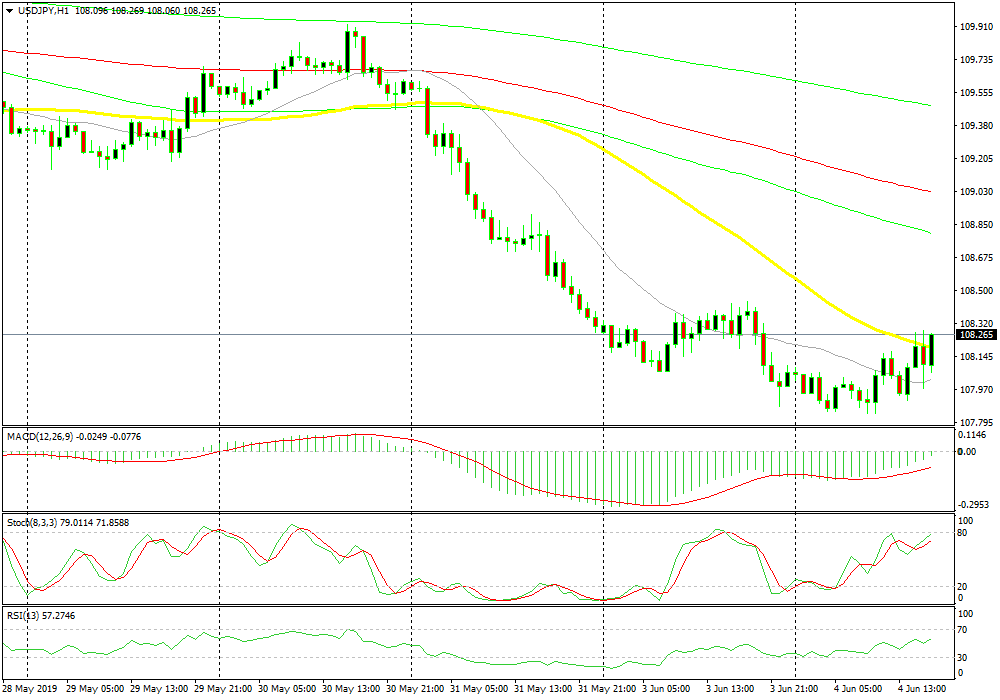 USD/JPY has turned pretty bearish in recent weeks as trade tensions escalate and the global economy weakens. The JPY has strengthened as a safe haven, together with Gold. USD/JPY broke below 108 yesterday but today it has been retracing higher during the European session. But, the buyers are having difficulties at the 50 SMA (yellow) and stochastic is now overbought on the H1 chart, which looks like a good chance to go short on this pair since the sentiment remains pretty negative.

The USD is still at a weak moment and the factory orders report which was released a while ago didn’t help as it showed a decline in April. Mexico and China are trying to cal the situation down with some positive comments and the rick situation has improved a bit, but I expect tougher times to come.