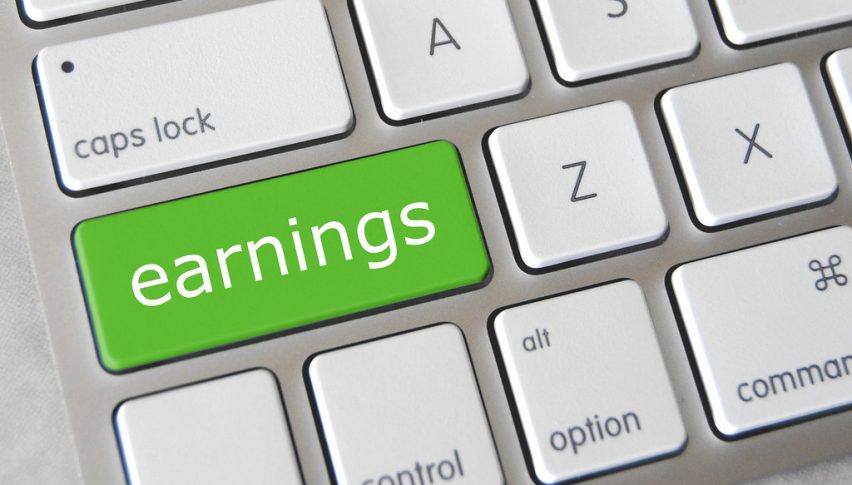 Great earnings didn't change the direction for the GBP

The UK economy has taken a downturn in Q2. Brexit has affected the British economy negatively, but in Q1 we saw some decent economic figures and a rebound in the economy. Although that was due to stockpiling from UK firms ahead of a disruptive Brexit, which seems the most likely scenario now. That rebound was going to come to an end though, after companies built up their stock. That proved to be true, as the economic data has shown in Q2. Certain sectors of the UK economy have fallen in contraction in Q2, although employment and earnings remain in a good position. The unemployment rate remained at 3.8% today which is way below the natural level, while earnings jumped higher to 3.4% in May from 3.1% in April. Yet, the GBP continues to slide today.

The impressive earnings report isn’t going to change anything with regards to Brexit, hence the slippery slope in GBP/USD, although the USD is doing its part in this move. Buyers are back for the Buck, since there are not many currencies to buy right now. The US economy is still the best performing among major economies of the globe and today’s positive retail sales report shows that the US consumer is still strong. The moving average for the control group retail sales is at the highest level since 1992, but the FED is more worried about the global slowdown and investment in the US, as Powell said last week, so this report won’t change much for the FED. 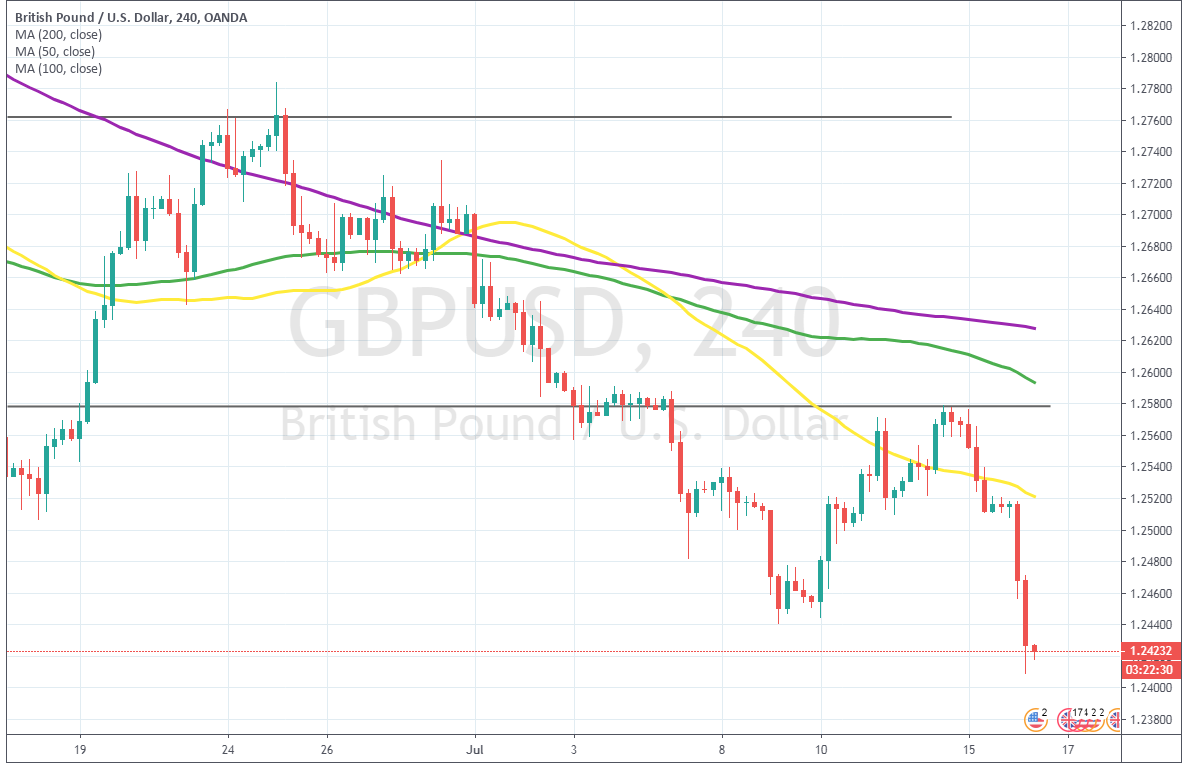 The bearish trend has resumed for GBP/USD

GBP/USD has been on a long term bearish trend but in June we saw a decent pullback higher on weaker US data. This pair bounced off the 1.25 support level. But the bounce ended at the resistance area around 1.2770s. Sellers pushed below 1.25 last week, but the price reversed higher again after Powell’s dovish comments. Although, the sellers returned and now the support at 1.25 is history. I am waiting for a pullback higher in this pair in order to sell, so I am following it closely.

The GBP continues to decline despite the great employment and earnings report this morning, but that doesn’t change the fate of Brexit. So, the GBP is ignoring this data. The USD, on the other hand, has been crawling higher in the last few session and it received another boost from the positive retail sales report. But as we mentioned, the FED is likely to overlook this report since they are concerned about other things, rather than the US consumer.