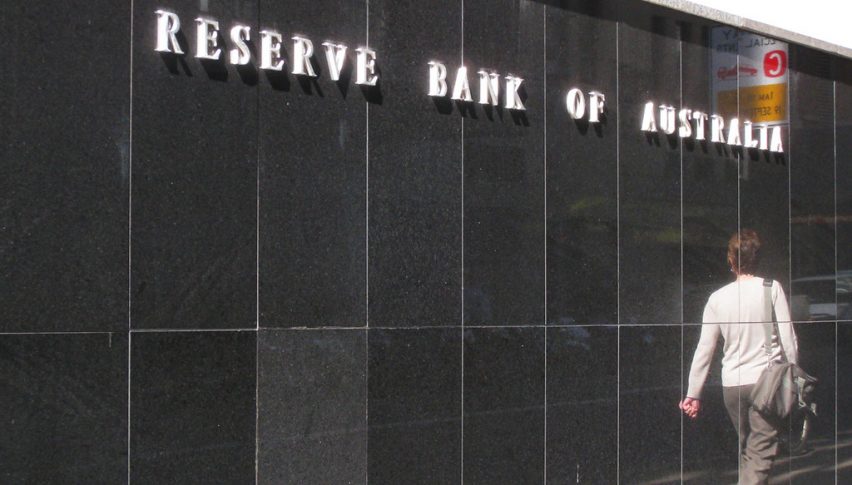 Forex Signals US Session Brief, Sep 3 – Fundamentals Send AUD and the GBP on A Roller-Coaster Ride

The AUD turned bullish after the RBA meeting this morning

The most important event today in forex was the meeting of the Reserve Bank of Australia (RBA) in the Asian session. The RBA cut interest rates twice in June and July as the trade war escalated and the global economy deteriorated and they also let traders know that they would follow the FED. If the FED cut rates, the RBA would cut again. The FED cut interest rates in the last meeting about a month ago, but the RBA has kept them unchanged in the last two meetings. Before the meeting though, we had the retail sales report coming out of Australia, which showed an unexpected decline of 0.1% which gave AUD traders a care ahead of the RBA, assuming that the RBA would sound dovish or even cut rates after such a report and as a result, AUD/USD completed another bearish leg lower. But, they remained pretty much on hold on all fronts today and the Aussie turend bullish in the European session, with the price still climbing as I write.

On another front, GBP/USD broke below 1.20 overnight on Brexit jitters, but it reversed higher again and has claimed back all the losses now. An emergency debate on Brexit has been scheduled for later in the evening today, which raised hopes of an extension to the deadline. Although, it’s difficult to see Brexit changing course now. Just a while ago, the US ISM manufacturing PMI fell below 50 points. This means that manufacturing sector finally fell in contraction in August, just like the rest of the globe and the USD is on the retreat now. 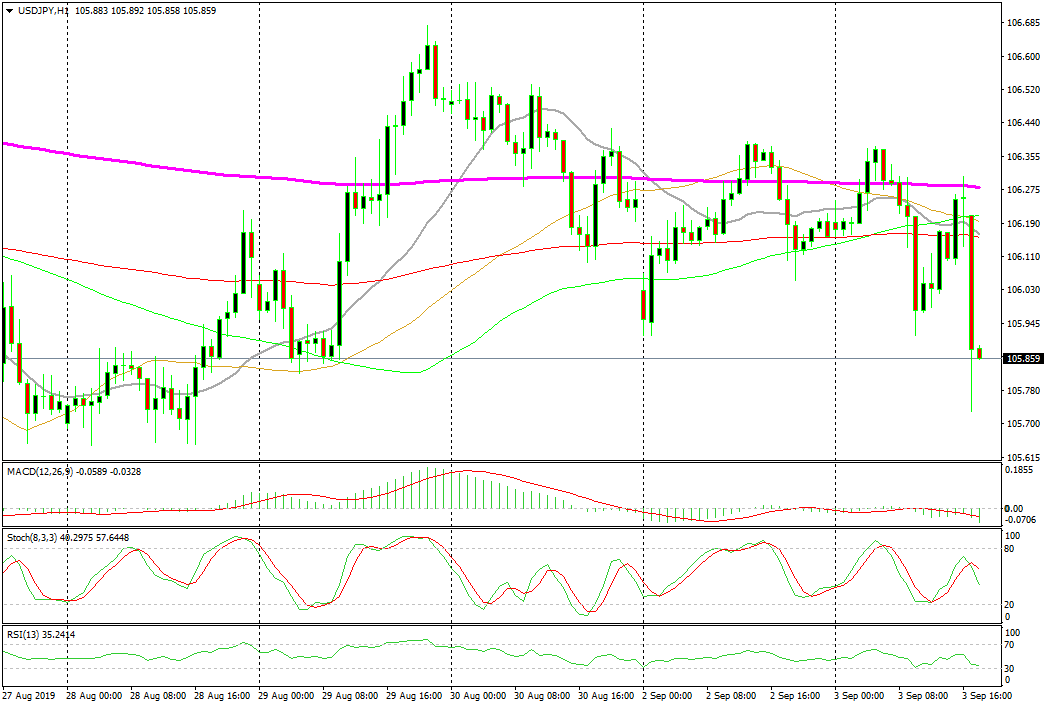 USD/JPY was climbing higher during the European session as the sentiment was improving in financial markets. But, the soft reading of he US ISM manufacturing report turned the sentiment negative immediately, especially for the USD and this pair has dived now. The 200 SMA provided strong resistance today and after a doji candlestick on the H1 chart which is a reversing signal, the decline came. Now stochastic is turning down after being almost overbought, so USD/JPY turns bearish again.

There goes US manufacturing, falling into contraction just like the rest of the globe. Now the sentiment should turn even more bearish in the coming sessions. The Brexit debate is scheduled in about two hours, so it will be interesting to hear it, especially for GBP traders since the GBP has been very volatile today and the volatility is expected to increase.