Forex Signals US Session Brief, Sep 10 – Another Great Earnings and Employment Report From the UK - Forex News by FX Leaders 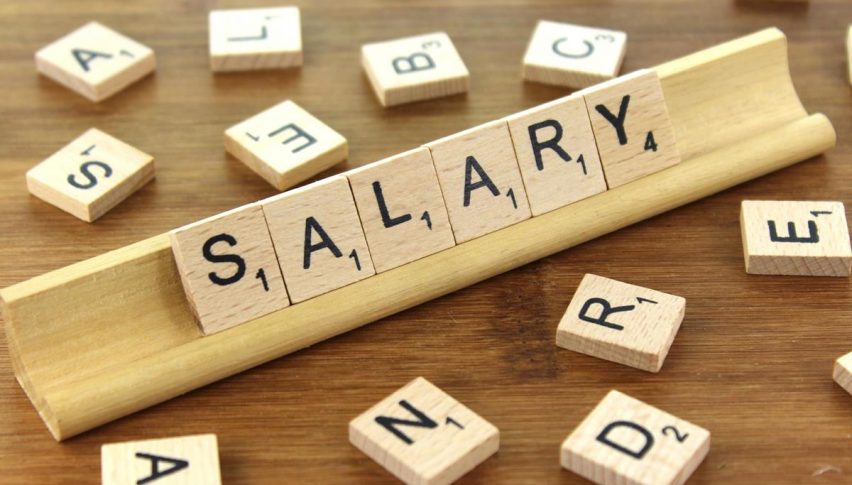 Forex Signals US Session Brief, Sep 10 – Another Great Earnings and Employment Report From the UK

Jobs and wages continue to grow in the UK

Today financial markets have been pretty quiet once again. The risk sentiment remains positive and comments from China are helping keep the sentiment like that. China’s Premier Li said this morning that “trade talks will make progress” and they also removed investment quotas. An interesting piece today was a report from Reuters which suggested that the Bank of Japan is now more open to discuss additional monetary easing next week. This should keep the JPY bearish for some time.

The biggest event today though was the employment and earnings report from the UK. The unemployment rate ticked lower to 3.8% while earnings jumped higher again to 4.0% 3M/Y. Employment and earnings in particular continue to surprise markets for good as they keep surging, at a time when the rest of the economy is heading towards a recession. Although, the UK might narrowly avoid a recession now after some positive figures we have seen this week, but it’s still too early to tell. 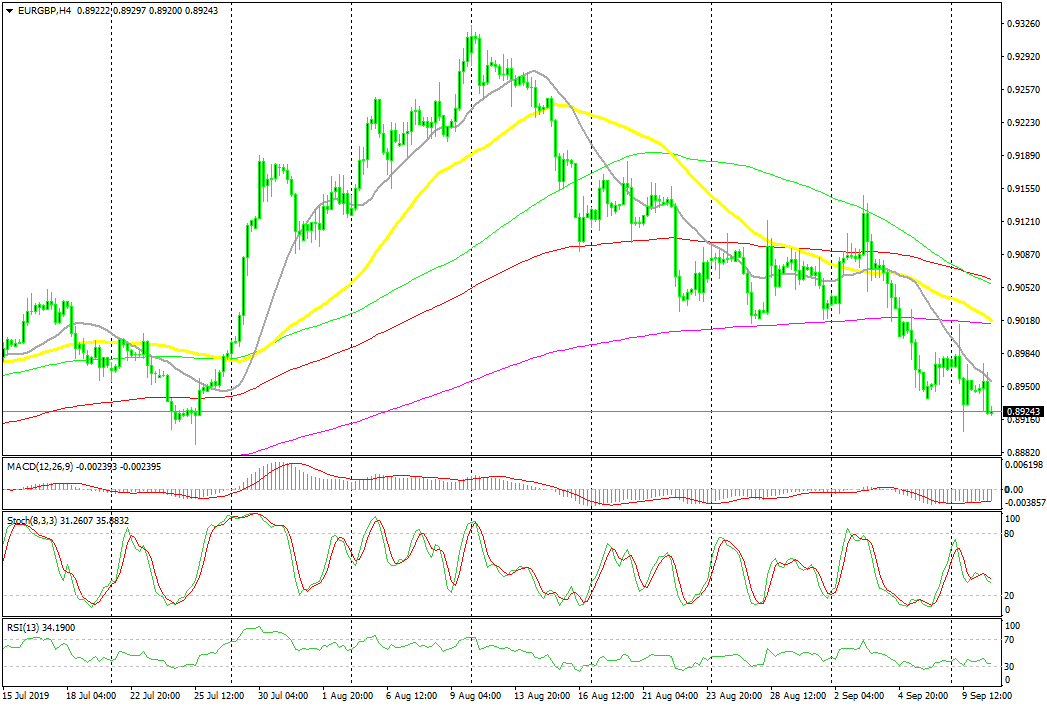 EUR/GBP had been on a strong bullish trend since early May, but at the beginning of August the trend shifted to bearish as the Euro stretched its decline, while the GBP reversed higher. The 20 SMA (grey) was providing resistance at first, but the trend slowed down in the following weeks and larger MAs took up that job. Although, the downtrend resumed again last week and the 20 SMA seems to have turned into resistance again, killing retraces higher and pushing the price lower. So, the pressure remains to the downside on this pair.

The GBP has turned bullish again today, after having seen some positive manufacturing data yesterday and the great employment and earnings report today. Brexit might be delayed again, which means that we might witness a bullish phase in GBP pairs in the weeks to come.