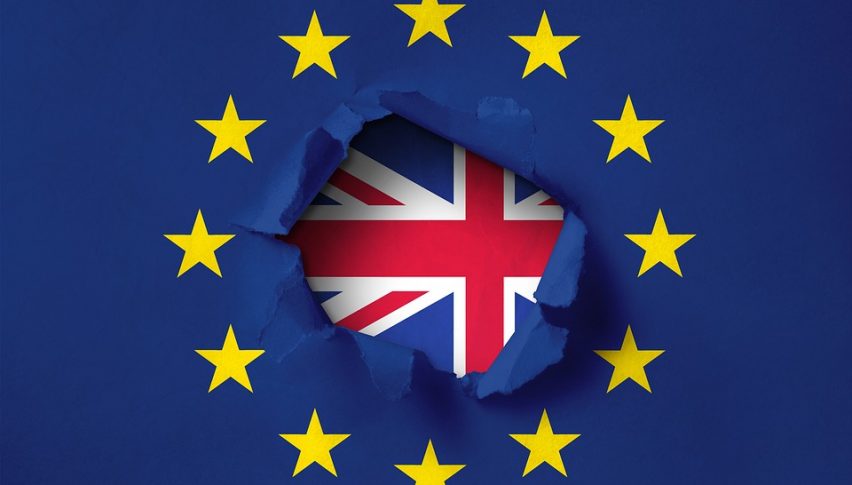 There a little hope that Brexit might end up good

The sentiment shifted in financial markets on Tuesday afternoon after the US ISM manufacturing report came in pretty weak, showing that the contraction in this sector deepened further in September. That increased fears for a further economic slowdown in the US s well as globally and the sentiment has turned pretty negative once again, with stock markets suffering some major losses for the second day and the USD sliding lower against all major currencies.

In Europe, we saw a further slowdown in the service sector, so it seems like this service has been affected by the decline in manufacturing, which is in deep recession in the Eurozone. Service PMI figures from major Eurozone countries showed that this sector is close to stagnation. In the UK, services fell in contraction last month as today’s report showed. But, the GBP has rallied higher on some Brexit optimism. Conservatives in the UK are supporting Boris Johnson’s Brexit plan, even the Tory rebels who voted against Johnson in September. The DUP Party of North Ireland is on board as well and the GBP has surged higher, despite services falling in contraction. 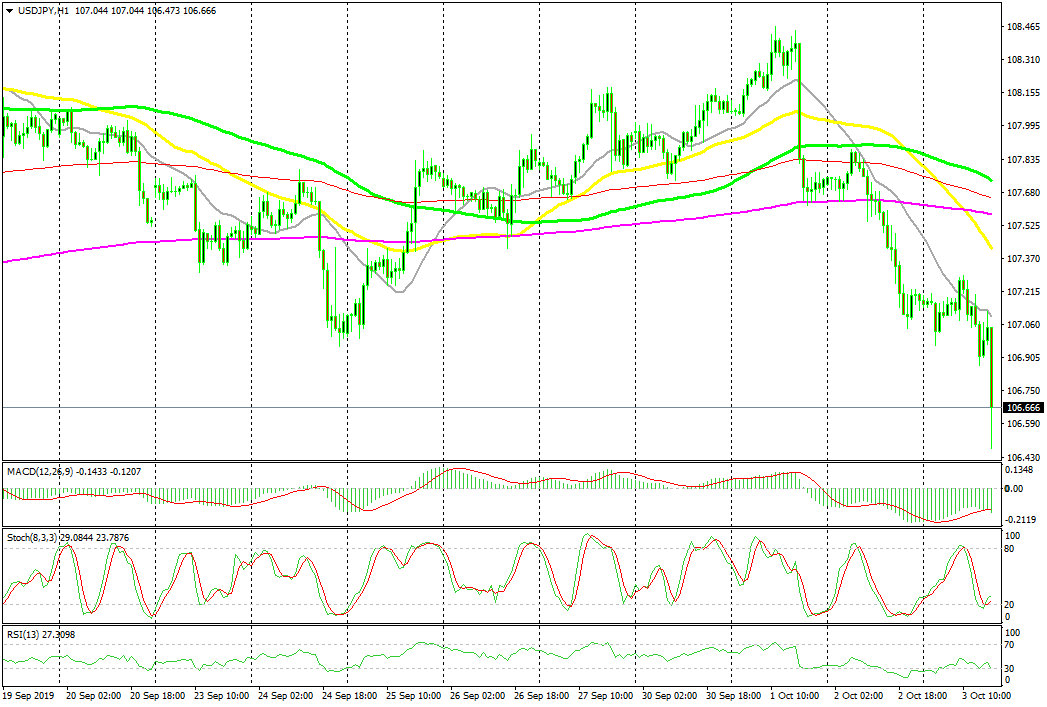 USD/JPY has turned bearish again since Tuesday, after the US ISM manufacturing report which showed that that sector fell deeper in contraction. Today’s ISM non-manufacturing report came in pretty soft as well, increasing fears that the US economy might be headed towards stagnation or recession. That has hurt the USD, sending USD/JPY lower, but this pair has another reason to decline, the JPY as safe haven, which have been attracting bids recently. So, the picture has turned totally bearish in this pair.

The USD can’t seem to get a break as the economic data keeps coming weaker every month. After Tuesday’s deeper contraction in ISM manufacturing the USD turned bearish and today’s soft ISM non-manufacturing figures are sending it lower again. Will the USD turn bearish on the long term now? 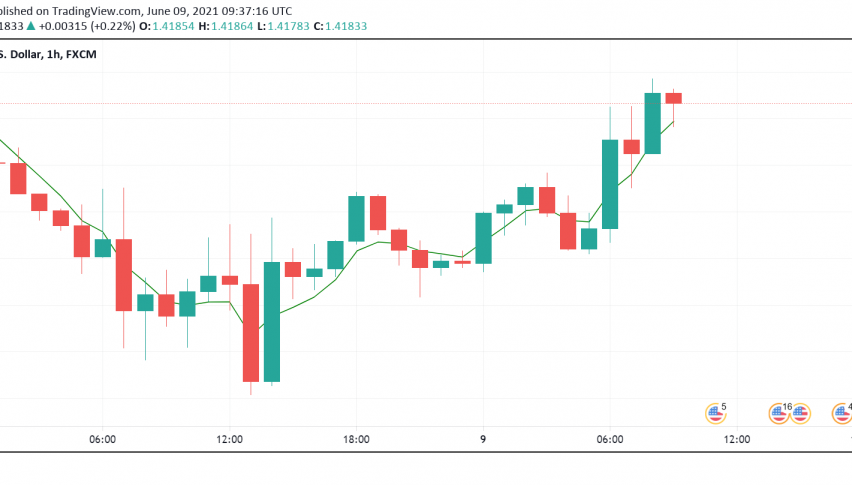