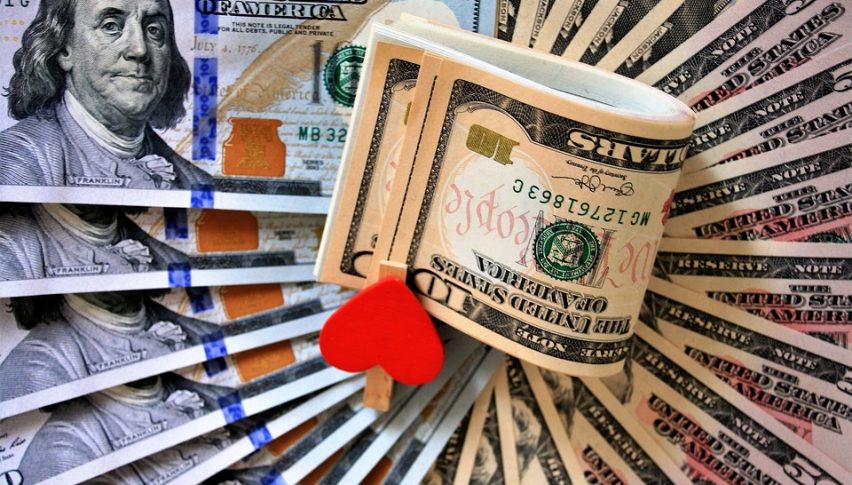 The USD has fallen out of love this month

The USD has been pretty bullish for nearly two years now. It has been climbing as the economy of rest of the globe has weakened,especially this year. But, in the last few months the US economy has weakened considerably as well, especially manufacturing, as this months ISM report showed. As a result, the FED has turned dovish, cutting rates twice in the last two meetings and markets expect another rate cut soon, probably in this month’s meeting. So, the USD has turned bearish this month and it has been declining against all major currencies. The Buck closed last week in a very bearish mode, which has spilled into this week as well, as major currencies made new highs against the USD today.

The improvement in the market sentiment has also hurt the USD which is some sort of safe haven. The sentiment has improved after the US and China reached a partial trade deal and today we heard comments from Kudlow that December tariffs on China might be pulled off, if talks go well. So, risk assets have been rallying.

The GBP in particular has turned quite bullish, especially against the USD. GBP/USD finally broke above the big round level at 1.30 today as BoJo’s Brexit Deal goes through the UK Parliament. Many political actors in the UK have commented that they will vote against the deal, but Boris Johnson might just get enough votes to push the deal through, so there’s some optimism in the GBP. There will be three votes in the first half of this week, with the meaningful vote taking place later today, which means that nothing is certain at the moment. 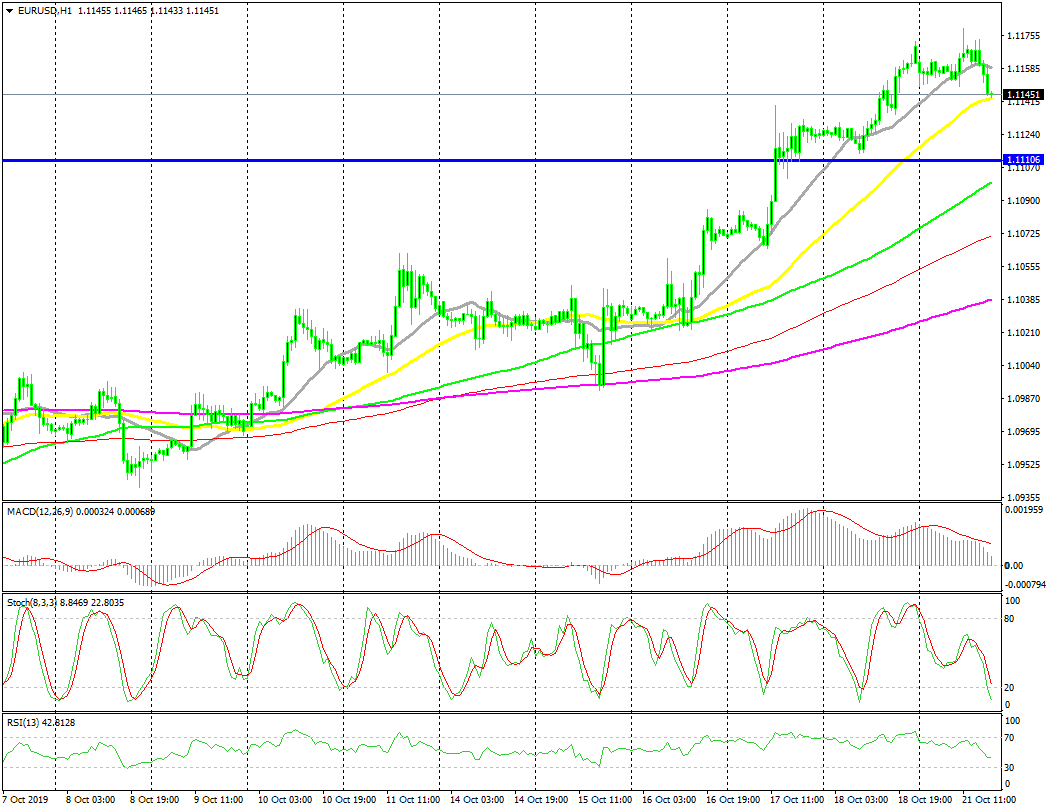 EUR/USD has turned bullish in the last two weeks and that price action has spilled into today as well, with this pair making some new highs earlier on. During this time, moving averages have been providing support on pullbacks lower and when the trend has picked up pace the smaller MAs have been pushing the price higher, such as the 20 SMA (grey) at the end of last week. Right now we are seeing a deeper pull back though, but stochastic is now almost oversold which means that the pullback is complete and the 50 SMA is providing support at the moment. So, we might go long from here soon.

The USD has been declining all this month and the decline has continued today as well. Although, it is retracing higher at the moment, but I doubt this will go on for too long. Instead,we just decided to buy this pullback on EUR/USD because the situation remains the same and the FED is likely to cut rates again this month.

Wall Street Closed In Observance Of Independence Day
23 hours ago
List of US Companies Releasing Earnings (EPS) Today
A growing number of leading Wall Street analysts to predict that 2020 will be the year to represent their American counterpart for the...
1 day ago
Comments