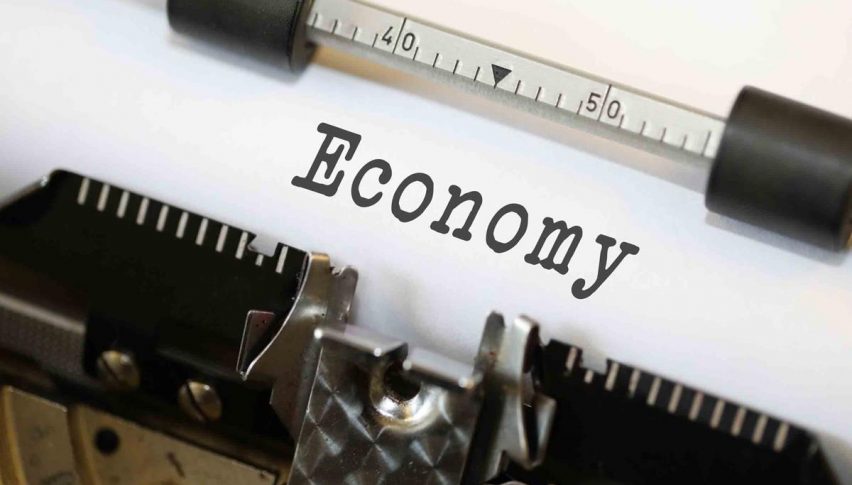 No spark of life for the UK economy

The sentiment in financial markets has been positive this week, after the report from Bloomberg that the Phase One deal was going to go official on December 15. Comments from Donald Trump last week that trade talks are going well with China also helped. That continued yesterday as well, as risk assets such as stock markets were still climbing higher, although the climb was getting weaker, which was a sign that the bullish momentum was running out of steam and the positive sentiment was changing.

Today, the sentiment has turned negative again and European stock markets opened with a gap lower and continued to slide lower throughout the session, while GOLD has turned bullish. The reason for this is the deafening silence from US and China on trade. As mentioned above, markets are expecting the Phase One deal to go live on Friday, but the silence is discouraging. So, traders are shifting to safe havens now, just in case we see another delay. A short while ago, Wall Street Journal commented that Trump’s December tariffs on China might be postponed, but that didn’t help matters much. In UK, the GDP report showed continued weakness in the economy, but the GBP remains bullish on election hopes.

Buyers are counting on the 20 SMA today

NZD/USD made a bullish reversal at the beginning of October, which looked just like another retrace higher before sellers pushed further below. But, sellers didn’t come back and we haven’t seen them since then. We have seen several pullbacks lower, but buyers have come back and have kept things in control. The sentiment has improved for risk assets, as we approach the final stage of the Phase One deal between US and China. There have been events and comments which have taken this deal back and forth, such as Donald trump’s comments last Thrusday that he might postpone the deal until Chinese elections are over, responding to China targeting Trump’s electorate with retaliatory targets.

But, on Friday we heard form Bloomberg that the deal might be signed off on December 15, despite the heated rhetoric, which calmed the nerves. Donald Trump also helped the sentiment when he said a while ago that talks with China are going very well. NZD/USD had retraced lower today, but  the 20 SMA (grey) is starting to work as support on the H4 chart. The price bounced off that moving average as the sentiment improved after Trump’s comments at the NATO summit.

The sentiment turned negative today, since we are not hearing anymore news on the US-China trade deal. US commerce secretary Wilbur Ross said a while ago that we’re within ‘millimeters’ of a deal on USMCA trade pact. But, that’s not helping the situation and risk assets continue to decline.

No Stimulus And The Markets Don't Seem To Mind
7 hours ago
BOE's Bailey Promisses No Negative Rates
BOE governor Baily, said earlier that negative rates are there, but not to touch them
9 hours ago
Comments