Forex Signals US Session Brief, Feb 14 – Not Much Love For Anything in Particular on This Valentine’s Day - Forex News by FX Leaders 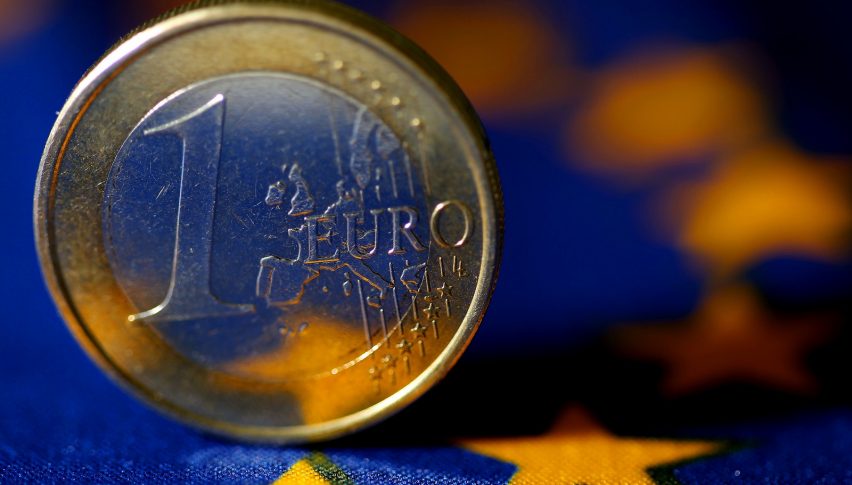 Forex Signals US Session Brief, Feb 14 – Not Much Love For Anything in Particular on This Valentine’s Day

Today we had some decent economic data releases for Valentine’s Day, most of which were pretty soft. It started in the Asian session with the industrial production showing a decline in Japan in December, while German economy fell flat in Q4 of last year, with the GDP at 0.0%, against 0.1% expected. The Eurozone economy expanded by 0.1% indeed in Q4, but that’s pretty soft as well, and the YoY ws revised down to 0.9%, from 1.0%. Retail sales from the US seemed OK at first glance, but after looking further into the details, that report wasn’t too good either.

Although, despite the negative data, there was not much action in the markets today. It seems liek traders might have taken a long weekend off, spilling their love on their loved ones, because i didn’t see any love for any particular asset today. Safe havens had a tendency of going up, since it is Friday and traders would want to turn away from risky assets, just in case coronavirus spreads outside of China and turns into a global pandemic. But, safe havens didn’t gain much either. 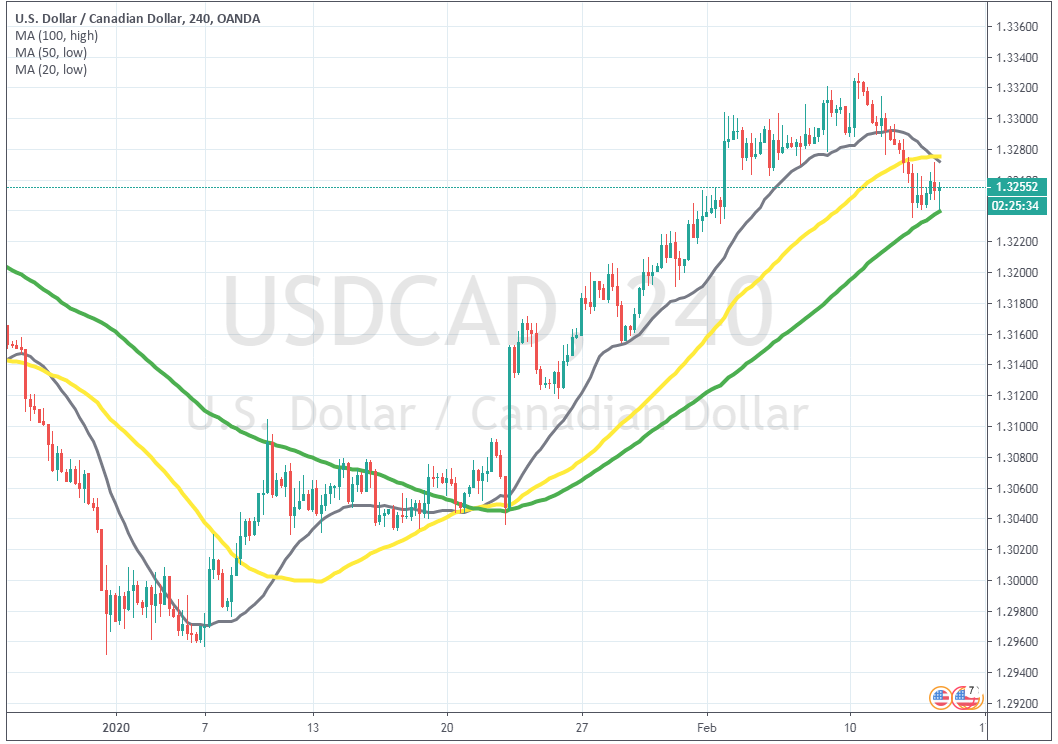 USD/CAD has been bullish since the beginning of this year, as crude Oil turned bearish, losing more than $16 and pulling the CAD lower with it, hence the uptrend since then. But, OPEC is thinking about cutting production again, this time by 600k barrels, so crude Oil has retraced higher in the last few days.The CAD has been pulled up from Oil, as well as from the improvement in the sentiment during this week., despite cases of coronavirus increasing exponentially. As a result, USD/CAD has retraced lower this week, breaking below the 20 SMA (grey) and the 50 SMA (yellow).

But, the decline stopped right at the 1200 SMA (green) on the H4 chart. Yesterday, the price reversed higher as the 100 SMA was approaching, but the 50 SMA turned into resistance. Today, sellers had another go at this moving average, but it held again as support and USD/CAD has bounced off of it again. Now, the pullback is complete on this time-frame, so we should see this pair resume the bullish trend. But, the price action in crude Oil will also affect USD/CAD.

The US inflation report was sort of balanced, with inflation holding steady at 2.5%, while core CPI remains at 2.3%. So, inflation is steady in the US, not cooling off and not running away anywhere. Coronavirus sentiment is still driving markets around, so the data won’t have much impact, until it dies out.

Forex Signals Brief for January 27: US Q4 GDP Gives the USD A Small Boost
2 weeks ago