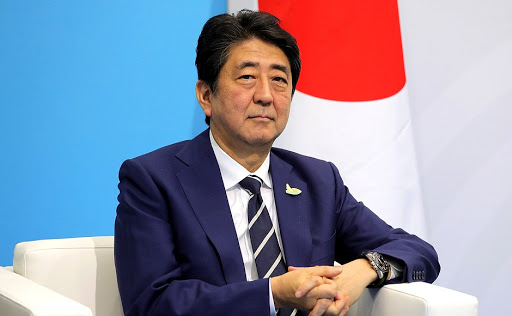 The sentiment improved somewhat this week, after being pretty negative for a couple of weeks, since coronavirus broke out in Italy. Not that anything changed, but i suppose traders were tired of being scared. I can see this among the broader population almost everywhere, people have been scared of coronavirus for months now and they are just tired of being scared and so are traders, who of course are people too. Stock markets retraced higher as a result yesterday, but today fears have gripped markets again.

Risk assets such as commodity Dollars and stock markets have turned bearish again today, while safe havens such as Gold are climbing higher. For the time being, there’s no reason to be optimistic, as coronavirus spreads, hurting the global economy at a difficult time and all institutions are revising global GDP lower for this year. Japanese and Italian governments are planning on starting stimulus programmes, besides central banks easing rates and planning on QE as well. Today, OPEC said to have agreed on cutting Oil production by 1.5 million barrels/day and crude Oil climbed about $1 higher, but it has retreated back down, since Russia is not on board with plans. 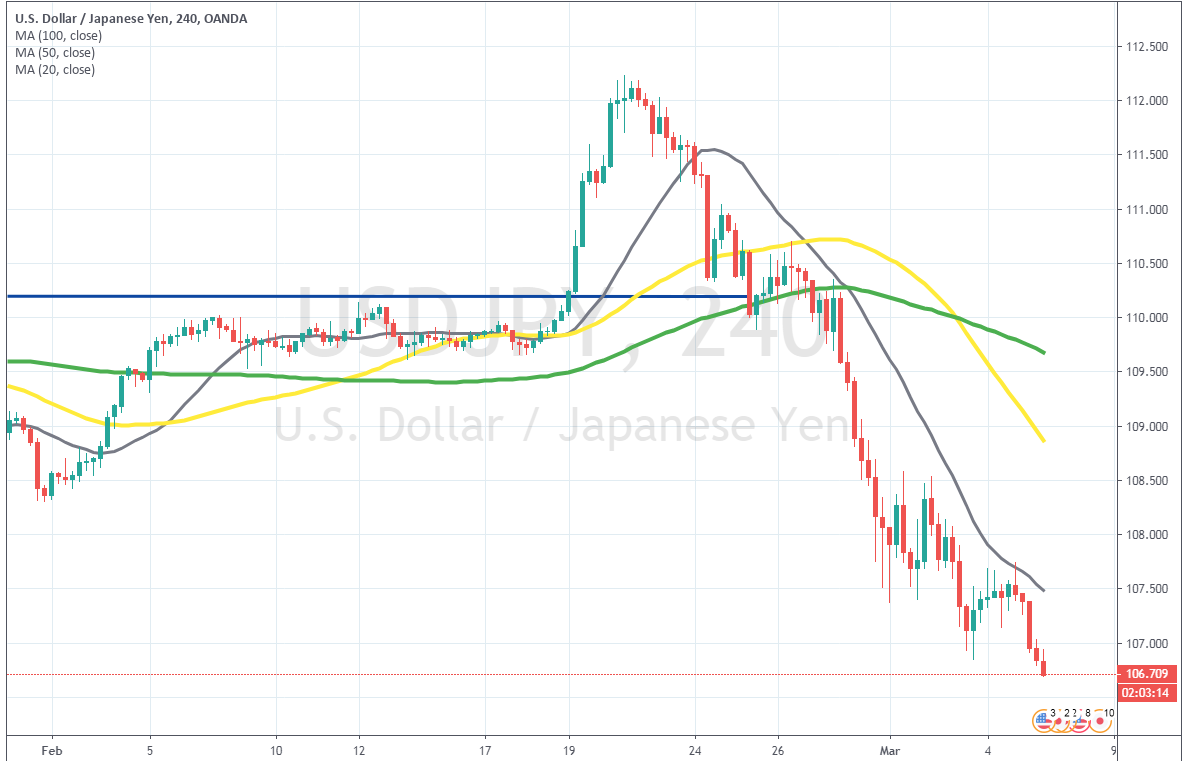 The 20 SMA is stopping the climb for USD/JPY

USD/JPY turned bearish in the last week of February, as coronavirus spread outside of China and got out of control in Italy. The sentiment turned negative and safe havens such as the JPY rallied higher, which sent USD/JPY around 550 pips lower since then. Yesterday we saw a pullback for this pair, as the sentiment improved a little, for no particular reason. But, the pullback ended right at the 20 SMA (grey) on the H4 time-frame chart. This shows that the selling pressure is strong, since smaller moving averages are acting as resistance now.

Apart from many major central banks panicking and cutting interest rates in recent days. governments such as in Japan and Italy are also thinking of adding a stimulus package, which has increased fears that the global economy might fall into recession. So, USD/JPY is pretty bearish and it will remain so, as long as coronavirus stays.

Stock markets again opened with bullish gap higher yesterday, but they have turned bearish again today, as the European session progressed. I think that the decline will stretch further in coming days, as coronavirus spreads across the globe. The CAD has just delivered a 50 bps rate cut as well, so the rate who cuts more is non now.