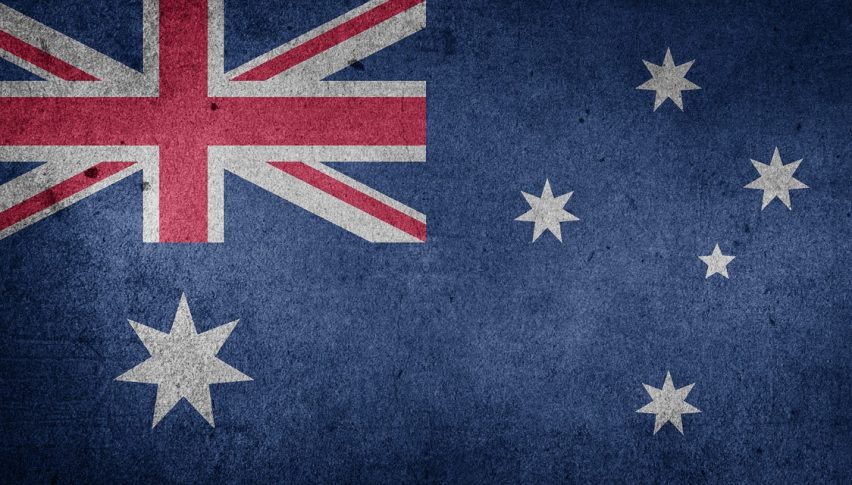 As part of its recently announced QE measures, RBA purchased government bonds worth AUD 4 billion in an attempt to maintain short-term yields around its target of 0.25%. This was the second day of bond purchases which were rolled out last Friday, when the central bank had purchased AUD 5 billion worth of local government bonds.

RBA’s latest bond purchase program aims to make credit accessible and cheap even as the economy threatens to slip into recession over the escalating coronavirus crisis. In addition, the RBA also bought AUD 1.1 billion of November 2028 bonds.

Australia is expected to go into shutdown starting this week amid a sudden spike in the number of affected cases across the country. So far, the country has confirmed over 1,600 cases and states are shutting their borders to prevent the spread of infections across regions.