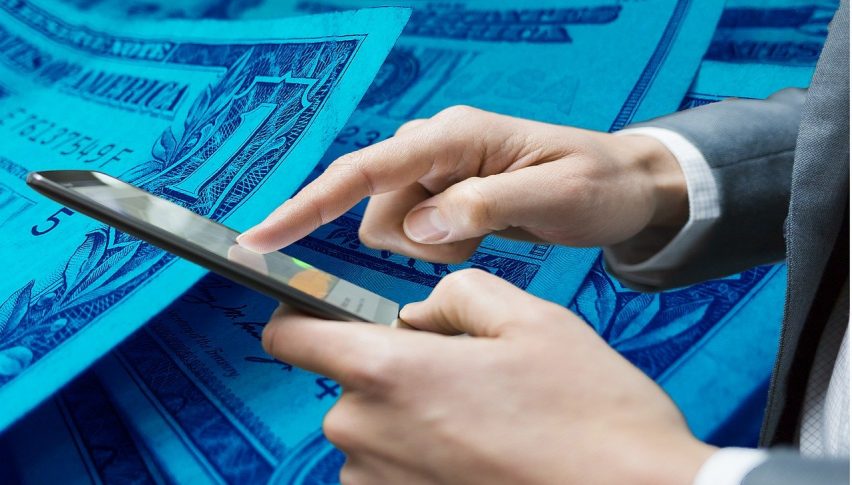 Emerging market currencies across Asia are starting the fresh trading week on a bearish footing, weakening as the market sentiment turns risk-off in response to the Turkish lira falling sharply towards an all-time low. The TRY lost around 15% of its value after Turkish President Erdogan replaced the central bank’s governor over the weekend with an executive known to have a more dovish outlook.

Erdogan replaced the previous governor, Naci Agbal, by decree after he announced a rate hike by 200bp late last week. Agbal, who was known for his hawkish outlook, had raised the benchmark rate by a total of 875bp through his tenure in a bid to reign in Turkey’s soaring inflation.

In response, President Erdogan – a known critic of high interest rates, appointed Sahap Kavcioglu as the next governor, who has in the past expressed his preference for lowering interest rates. The development startled markets on Monday’s open, but analysts expect the news to have only a short-term impact on keeping riskier currencies under pressure.

Later this week, several central banks are expected to hold their monetary policy meetings and announce their decisions, which could drive some moves in currency markets. While Russia and Turkey chose to hike interest rates at their latest central bank meetings, Indonesia and Taiwan chose to hold their rates steady. Expectations are that central banks of Thailand and the Philippines could also keep rates unchanged at their meetings this week.

Meanwhile, safe haven currencies like the US dollar and Japanese yen managed to strengthen amid the risk-off mood in the markets. In addition to developments in Turkey, the risk appetite among investors has also declined amid fresh lockdown measures across Europe even as India registered a spike in coronavirus cases over the weekend.