The big headline to kick of the trading day is certainly out of New Zealand as the RBNZ has decided to leave rates on hold. That wasn’t really a surprise as we suggested that might be the case. However, it appears the talk coming out is a little hawkish and certainly positive on inflation.

That has spiked the NZD/USD a little higher and has pushed up to the 0.6970, which is right around the area I identified yesterday as a shorting opportunity.

Elsewhere the other majors didn’t move all that much. The Euro has been testing the lows but as yet hasn’t seen the large downside that I expect will be coming. Gold rallied and that offered a nice selling opportunity.

The USD Index was a little up and down. Overall we fell away from the overhead resistance level that we have been testing. However, it looks like we are getting more bullish and it even looks like bullish triangle pattern. That means we could well break out to the upside. 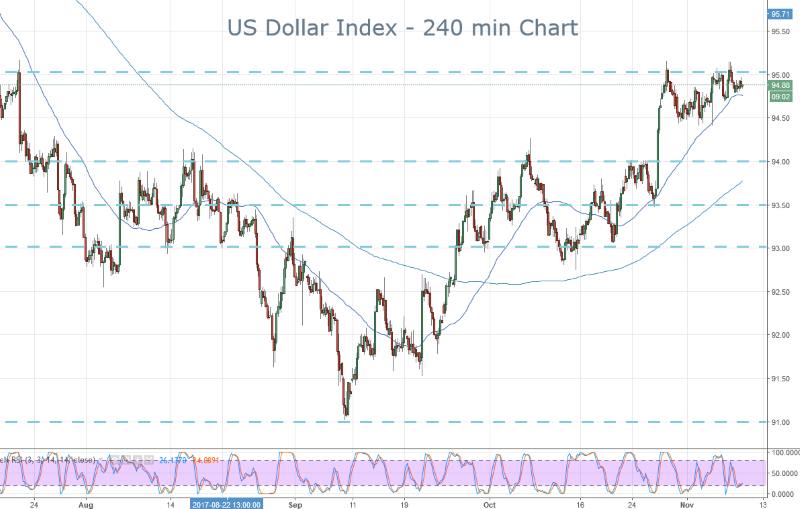 The calendar remains bare this week, with only UK Manufacturing Production on Friday as the next top-tier event.

Rowan Crosby // Asia-Pacific Analyst
Rowan Crosby is a professional futures trader from Sydney, Australia. Rowan has extensive experience trading commodities, bonds and equity futures in the Asian, European and US markets. Rowan holds a Bachelor of Finance and Economics degree and is focused heavily on Investment Finance and Quantitative Analysis.
Related Articles
Nikkei Recovering, Despite Increased COVID19 Infections – Quick Update!
Japanese stock markets have started to recover, following the closing of the day. Bullish recovery was backed by the Paper & Pulp, Railway..
10 months ago 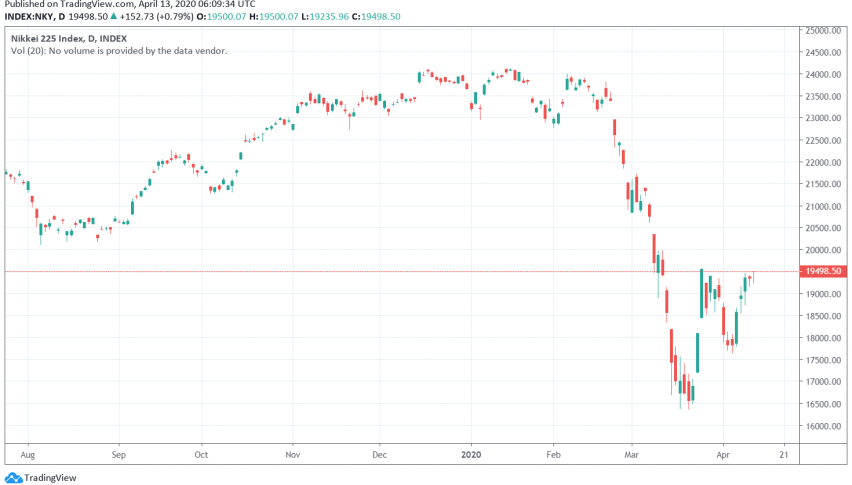 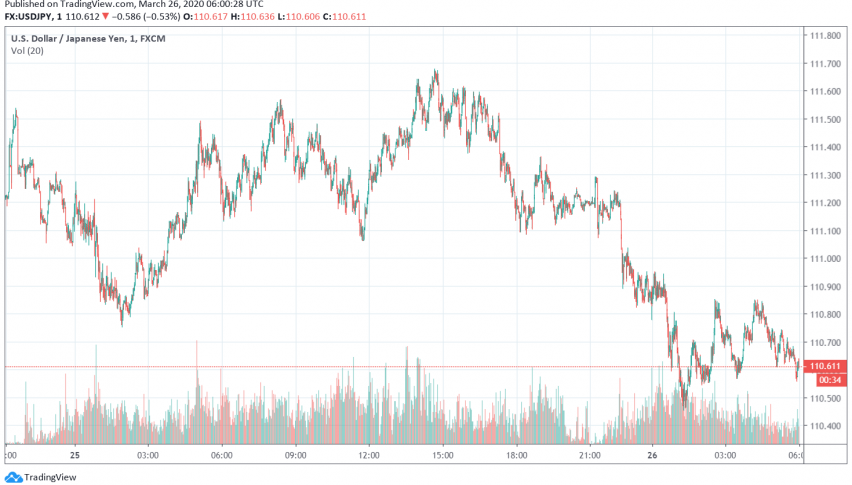