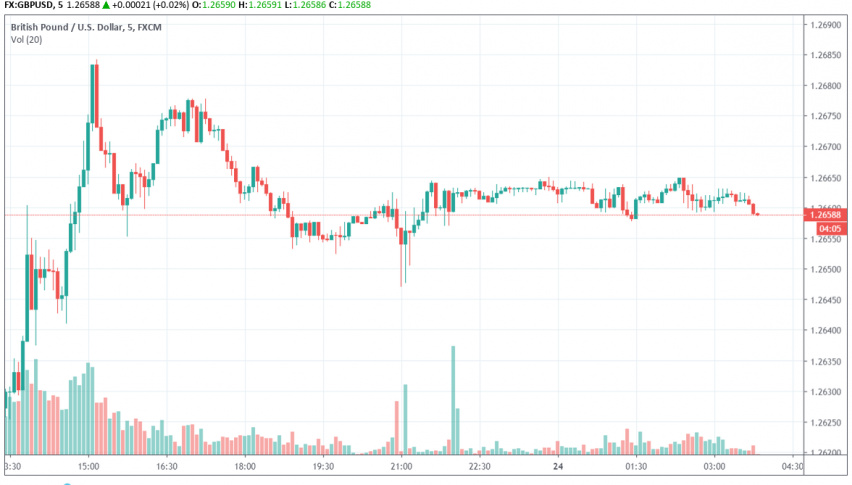 GBP Weakens Further as Calls for May’s Resignation Get Louder

GBP/USD continued to fall lower as clamors for PM May’s resignation get louder in the UK over her failure to come up with a Brexit deal that can pass the Parliament vote. After House of Commons’ leader Andrea Leadsom stepped down, there are rumors that other Brexit supporters within her party could soon follow suit.

This news has resulted in more Brexit uncertainty, increasing the likelihood of a no-deal Brexit taking place when the October 31 deadline arrives. At the time of writing, the Cable is trading at 1.266, near four-month lows after having lost about 3% of its value against the USD.

Markets are anticipating that May’s departure could result in the Conservatives’ Party electing a leader who would be interested in renegotiating a Brexit deal with the EU. Markets are betting on Boris Johnson to take May’s place once she steps down.

Until the Brexit deadlock makes some progress, I guess it’s safe to say that the GBP is set to continue trading bearish.